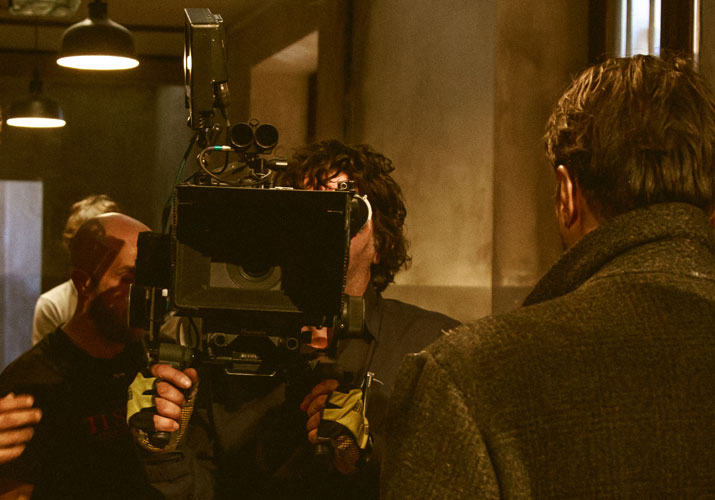 Produzione Straordinaria is a young independent production company based in Rome but moving towards the international market. Our aim is the production of fiction films, documentaries and audiovisual products with a strong cultural or social content.

In the documentary field, we have produced “Profezia – L’Africa di Pasolini” screened at 70th Venice International Film Festival and “A qualcuno piacerà” screened at Locarno 2015. Our short film “Sonderkommando” by Nicola Ragone has been awarded by Nastro d’Argento 2015 as Best Short.

Our aim is the production of

with a strong cultural or social contest. 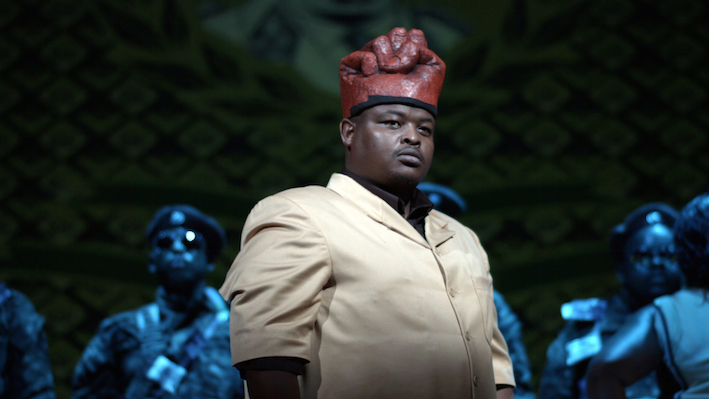 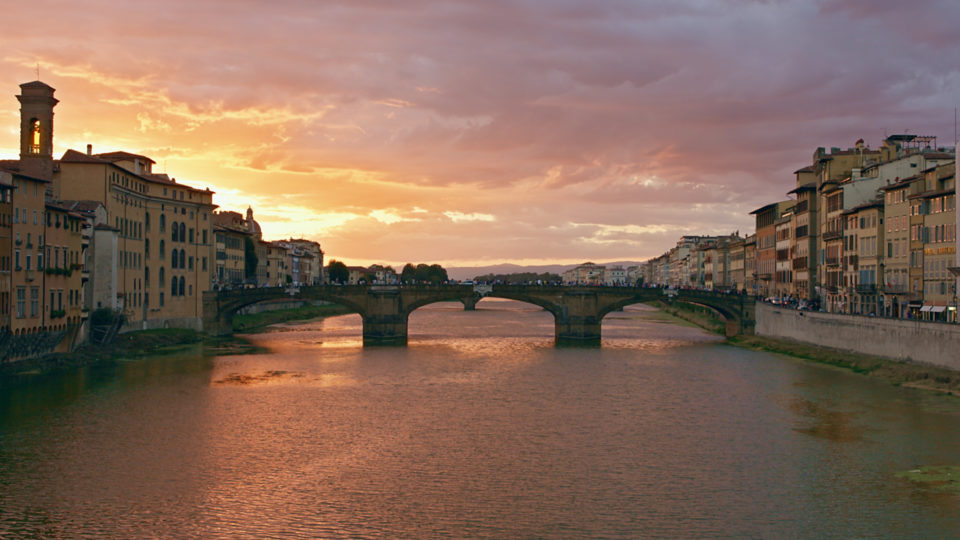