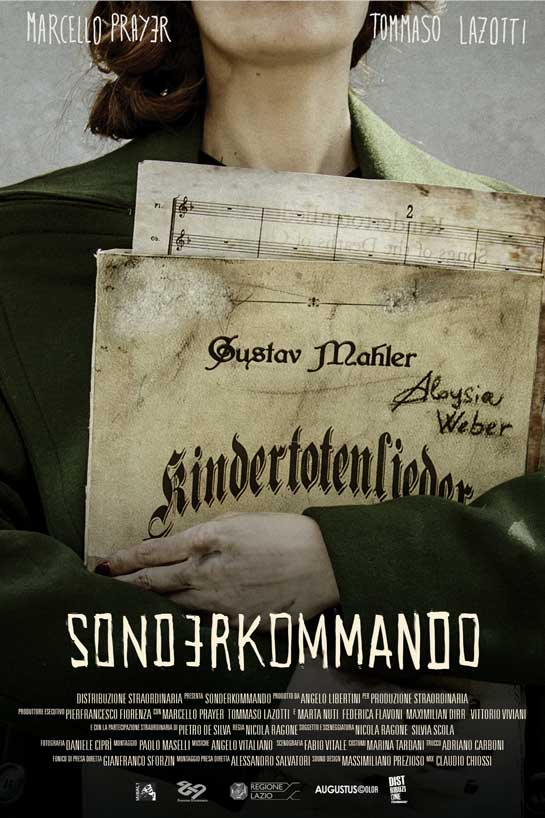 Victim and executioner encounter in a lyrical moment in which anything is possible but at the same time denied.

Winter 1944. During a merciless journey that takes them to a concentration camp, two strangers, Leone and Emanuele, are brought together by the sound of a harmonica. where Leone is chosen as the Sonderkommando; his job is to lead his brothers to their deaths. Separated upon arrival, the two enter into a world outside of time, The indifferent ritual of his actions is shattered when he is faced with the lost face of Emanuele. Victim and executioner encounter in a lyrical moment in which anything is possible but at the same time denied.

Primo Levi warned us: “if it happened once, it could happen again.” History, as Vico once said, repeats itself; not because the same actions are repeated, but because human nature never changes. The nature of hatred and the desire to “eliminate another person” because he or she is different from us is still with us, and this is the reason why today, in 2013, we feel compelled to tell a completely different kind of love story; yet sadly the same as any other. A lyrical snippet, a fresco depicting two men falling in love; two men who have been deported to a concentration camp. The journey, the train, a song by Mahler, the shrill sound of a harmonica breaking the silence of the living. Emanuele notices Leone; he watches him from a distance before pushing his way through the overcrowded rail car. He wants to get closer, attracted by the sentiment that Leone is expressing through the notes of the instrument found in the pocket of a dead man upright beside him. Dancing light beams, flashes that from the outside reveal the distress of the deportees crammed into the cattle car. An expressionist painting that screams out its message. Yet the cry is silent, everything is frozen, no one speaks, they save their breath, individualism grows. The power of the glances between the two men, the only form of life. Two silhouetted profiles, two faces close to each other; love is blooming where it pleases, like a flower from manure. In the darkness, Leone’s lips are just a breath away from Emanuele’s; the light that filters through the grills of the rail car gives a sense of arrival. The two silhouettes are lost in the overexposure caused by the door opening to Chaos, cries, dogs barking, hell. From above, a sea of heads getting out of the rail car. The two destinies diverge: we lose sight of Emanuele and Leone’s nightmare begins. A dark corridor, the scream of distress, selections, sentences to death. Leone spies; he knows all about the horrors of the Lager. But he’s different, his fate is crueller: victim and perpetrator alike; or a double victim. He now enters the “Grey Zone”; that of the crematorium ravens. He has been selected to join the special squad of the Sonderkommando. To lead his brothers to the fake showers, to pull their corpses out by the arms after a few minutes and load them onto the trolleys that will take them to the crematoria; this was his routine. Eidetic images, a few brushstrokes, just a small amount of light to illuminate the restricted areas of the Lager. It is more than a reconstruction. It is an interpretation and configuration of places based on personal emotion; that of someone who watched but did not experience. You don’t see bodies; everything is reflected in Leone’s disbelieving eyes. The gas chamber is a dark room where that which cannot be seen evokes what is there. The eticulous changing room, with its geometric architecture, is littered with a vortex of threads belonging to those who are alive for the last time. In the general Chaos, Emanuele and Leone back into each other; they turn… their two profiles are as close as they were in the train, in that kiss left hanging in the air. Time stands still (joy, desire, terror). A long moment of suspense between the two men, looking into each other’s eyes. And yet they are denied it all. The two lovers are pulled apart and separated from the crowd. The Sonder must continue his heinous job and Emanuele must proceed to the gas chamber. The view is obscured. But the extermination continues…to this day. 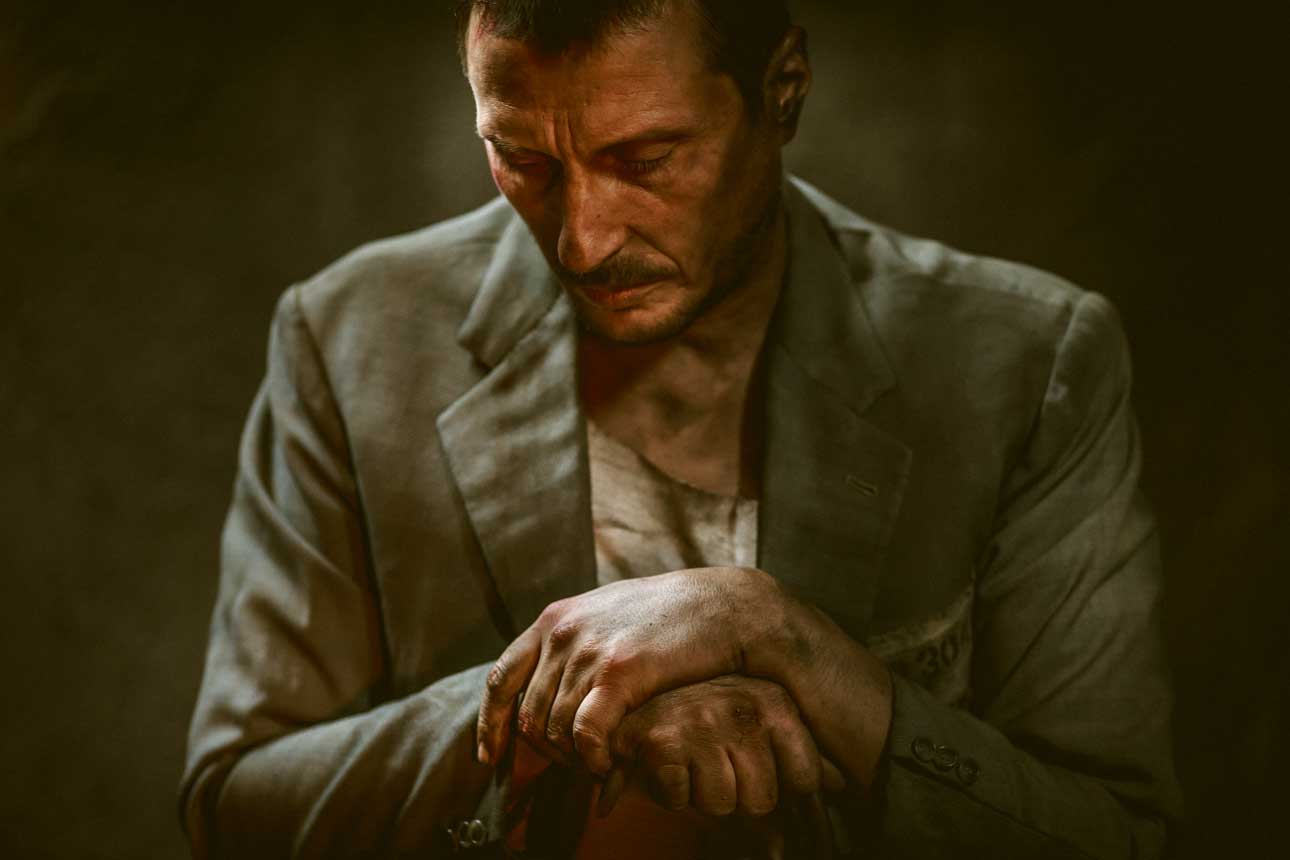 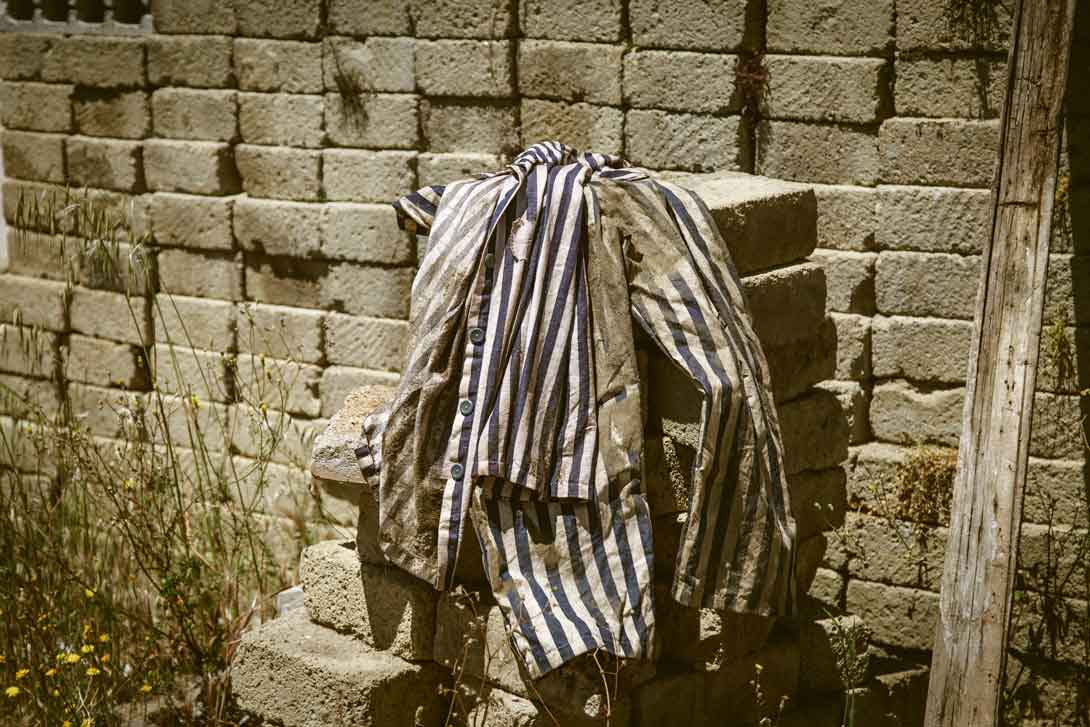 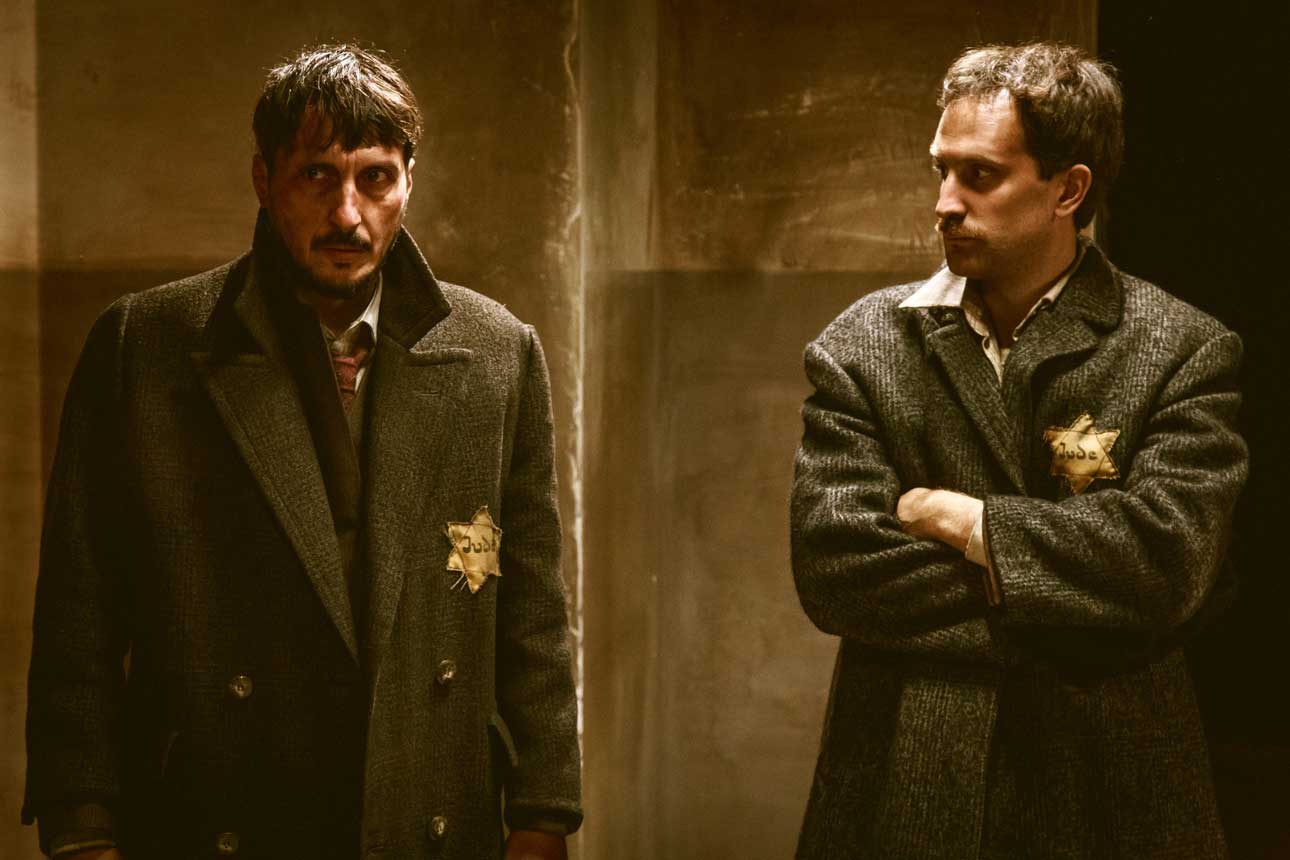 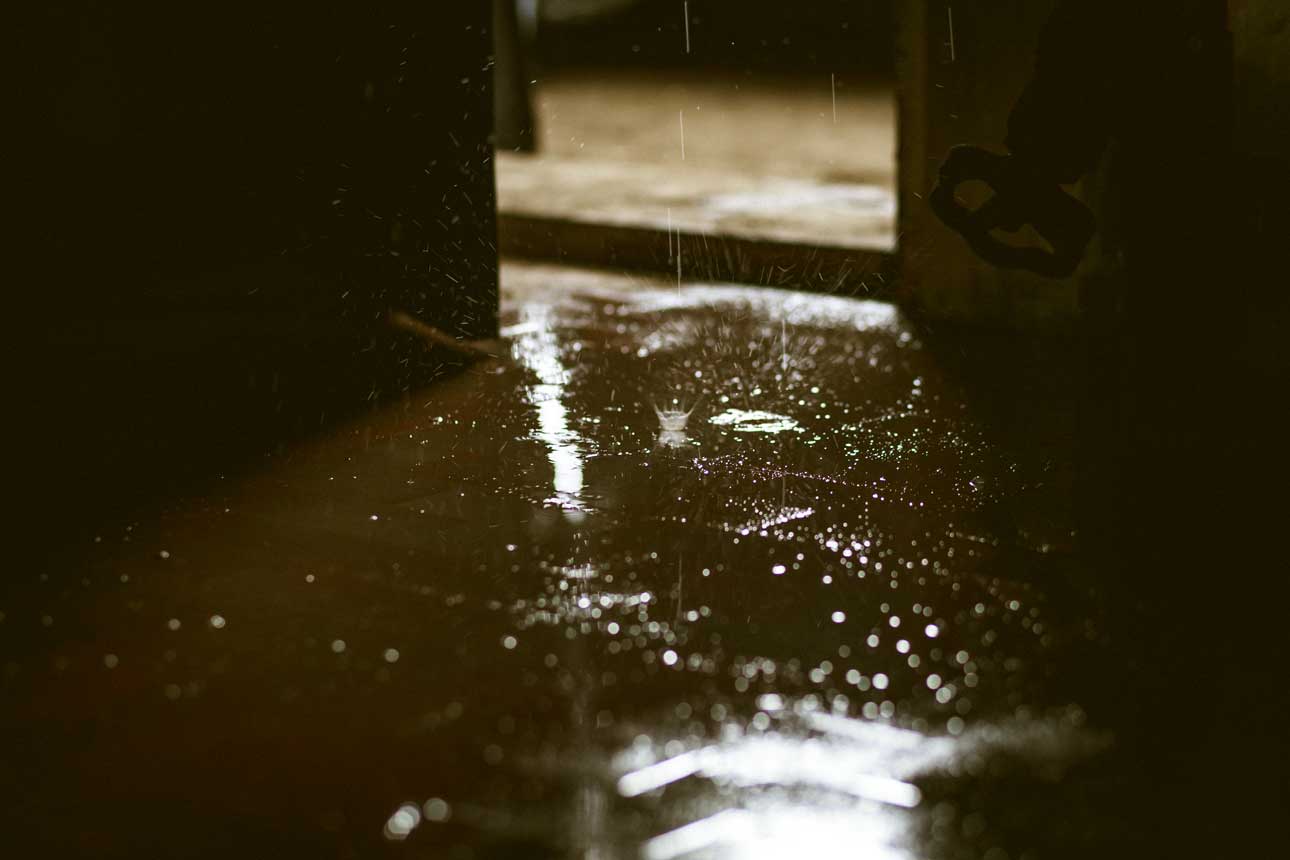 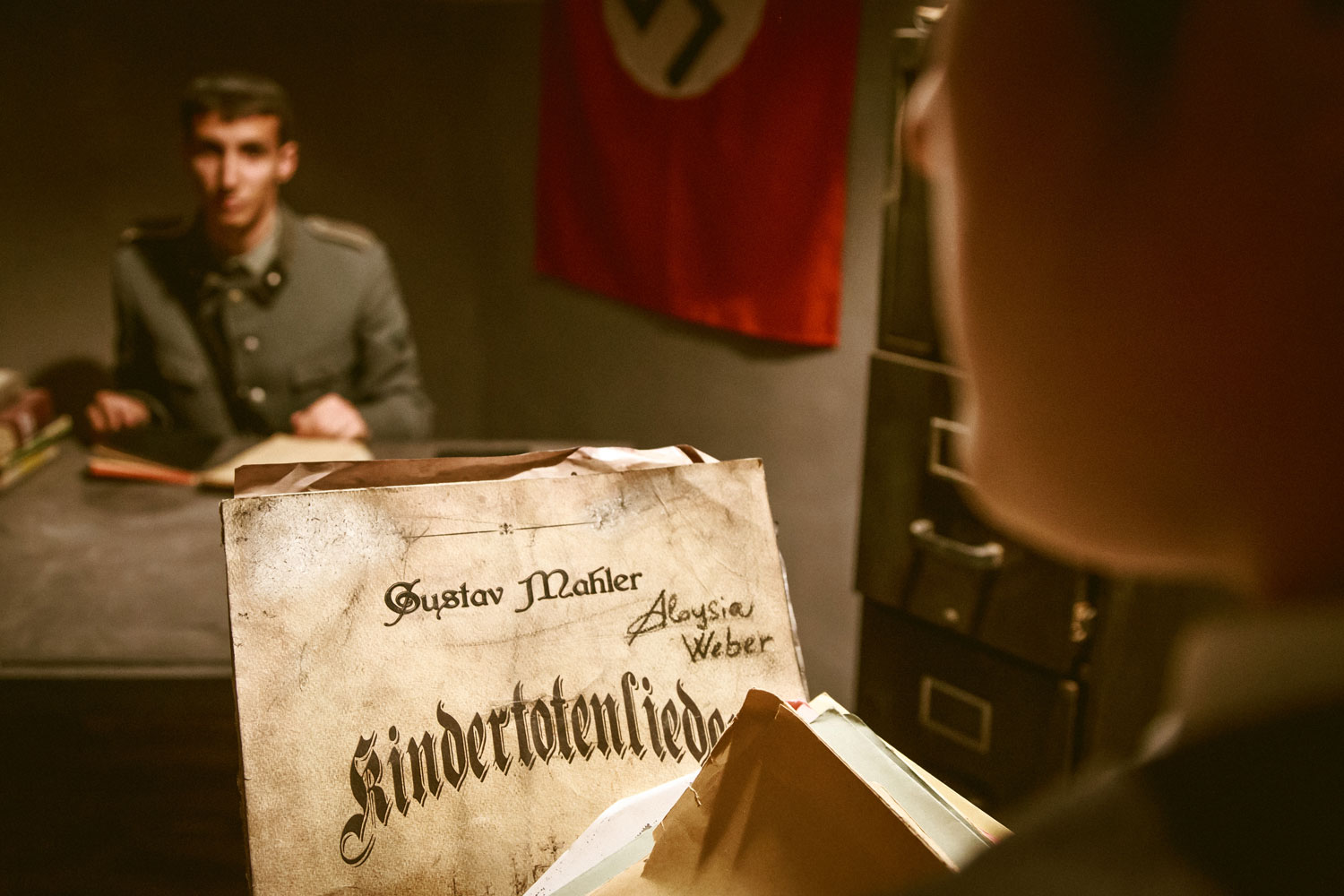 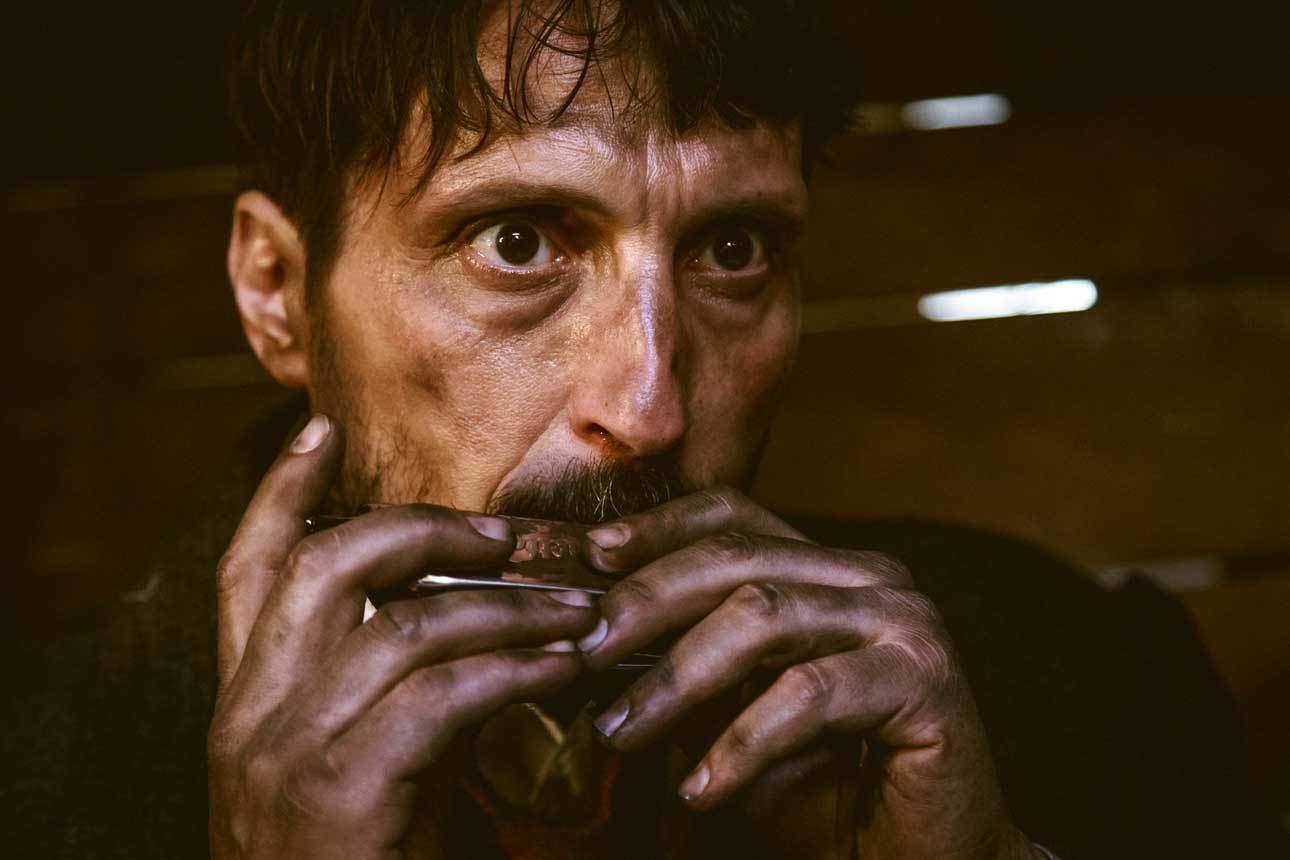 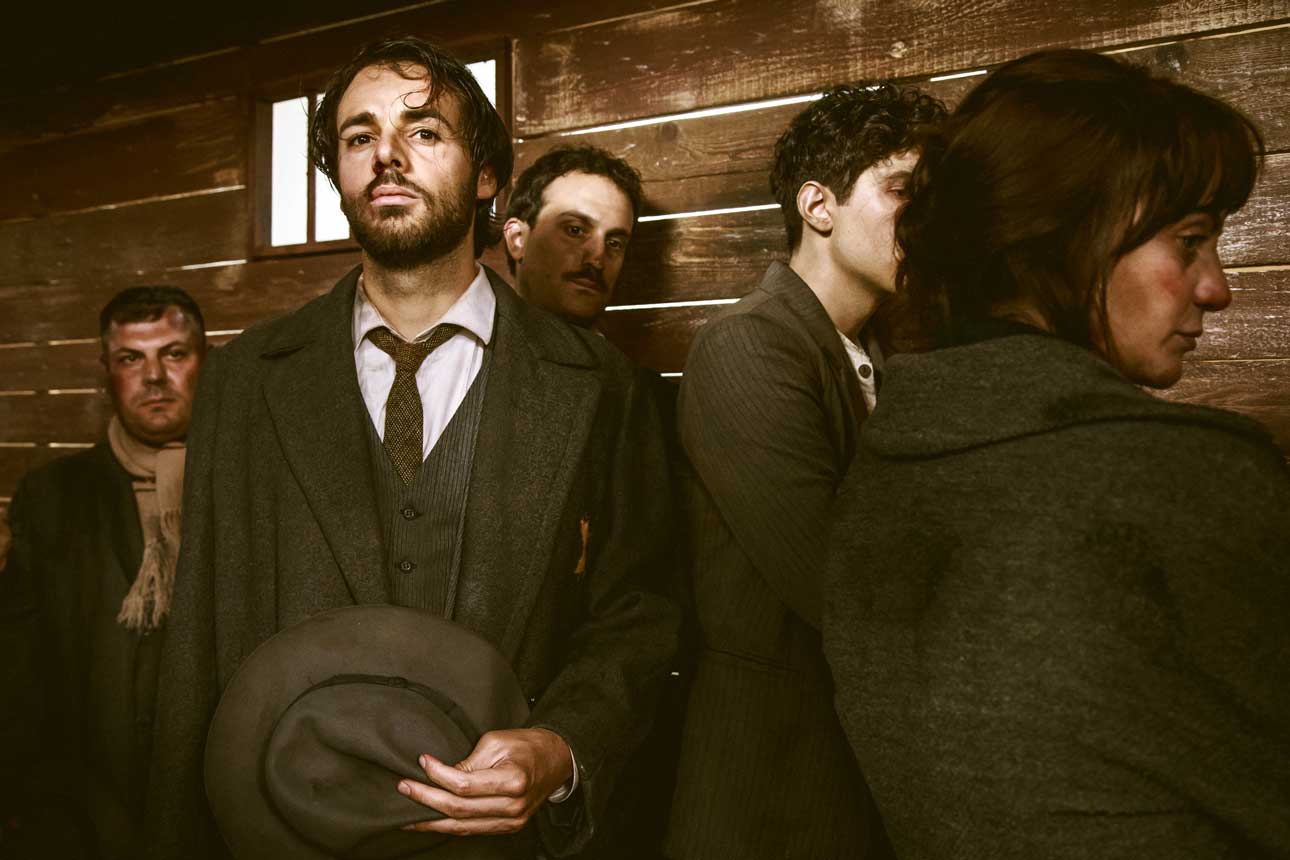 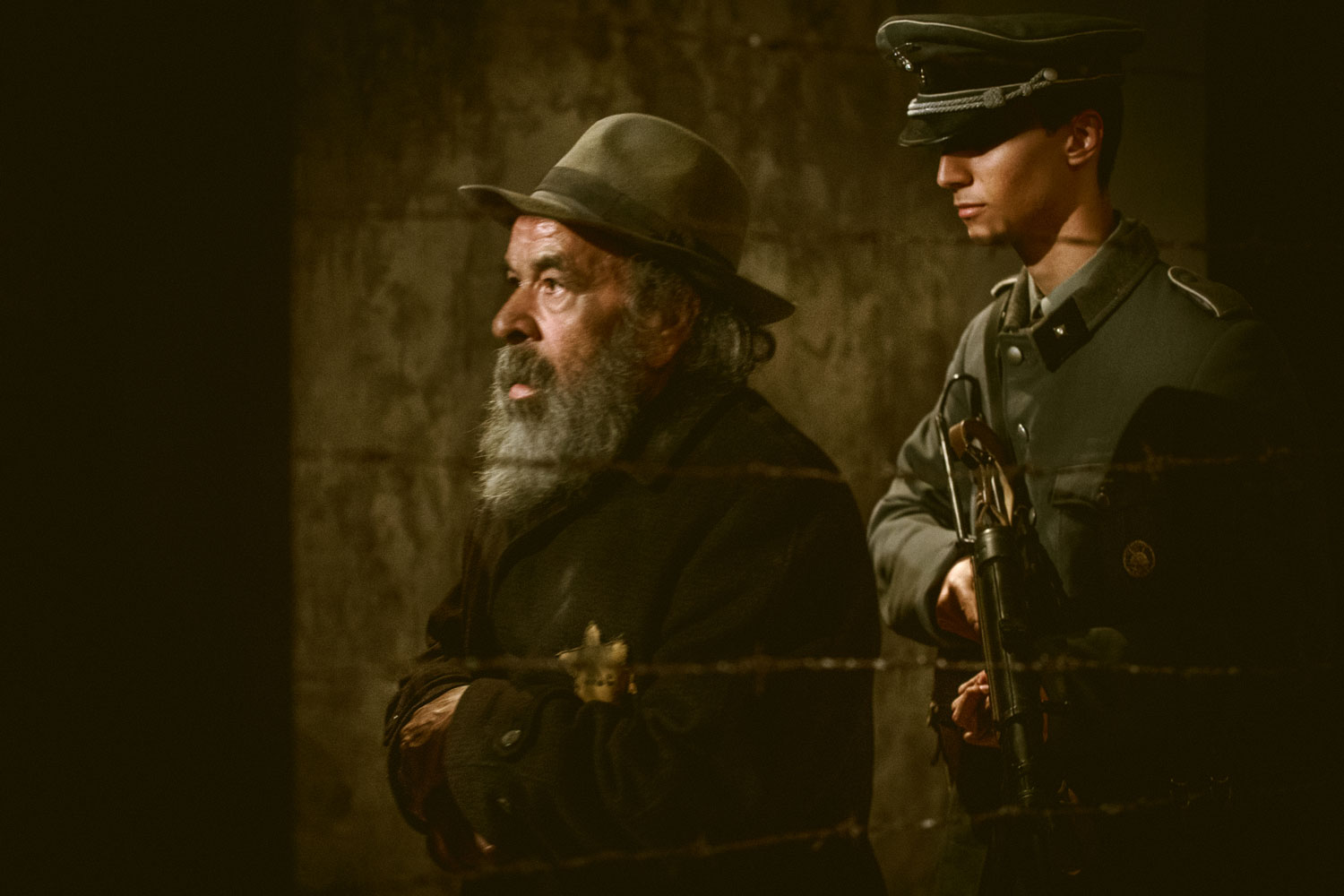 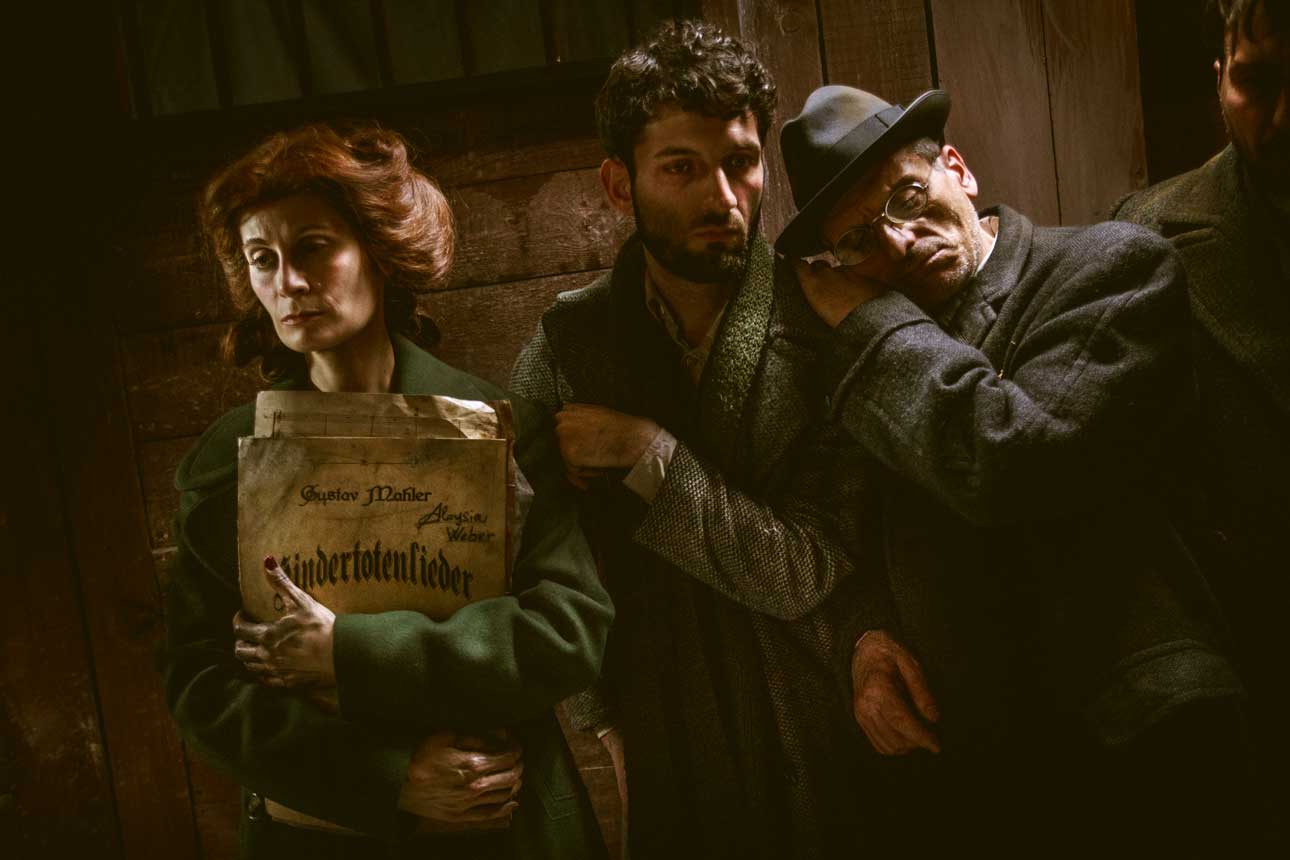 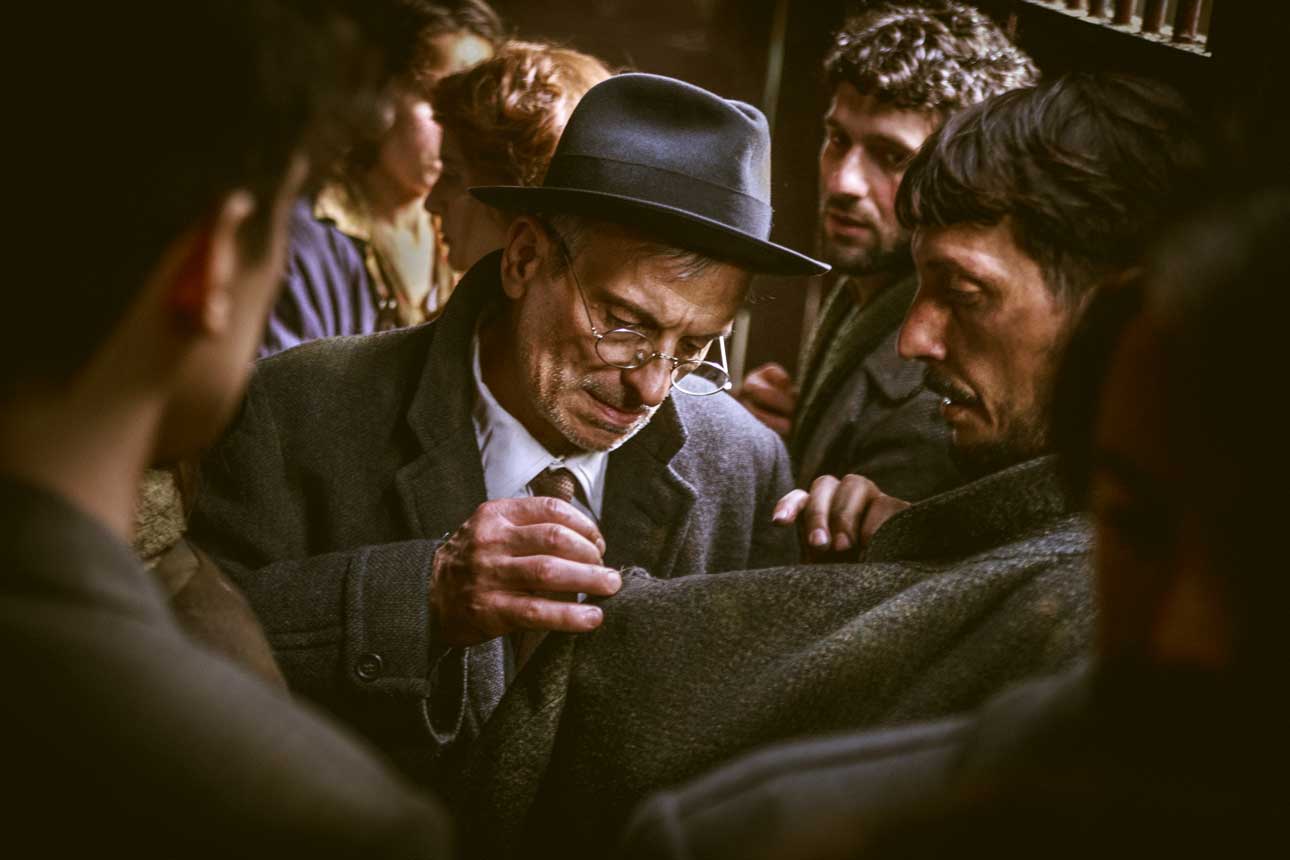 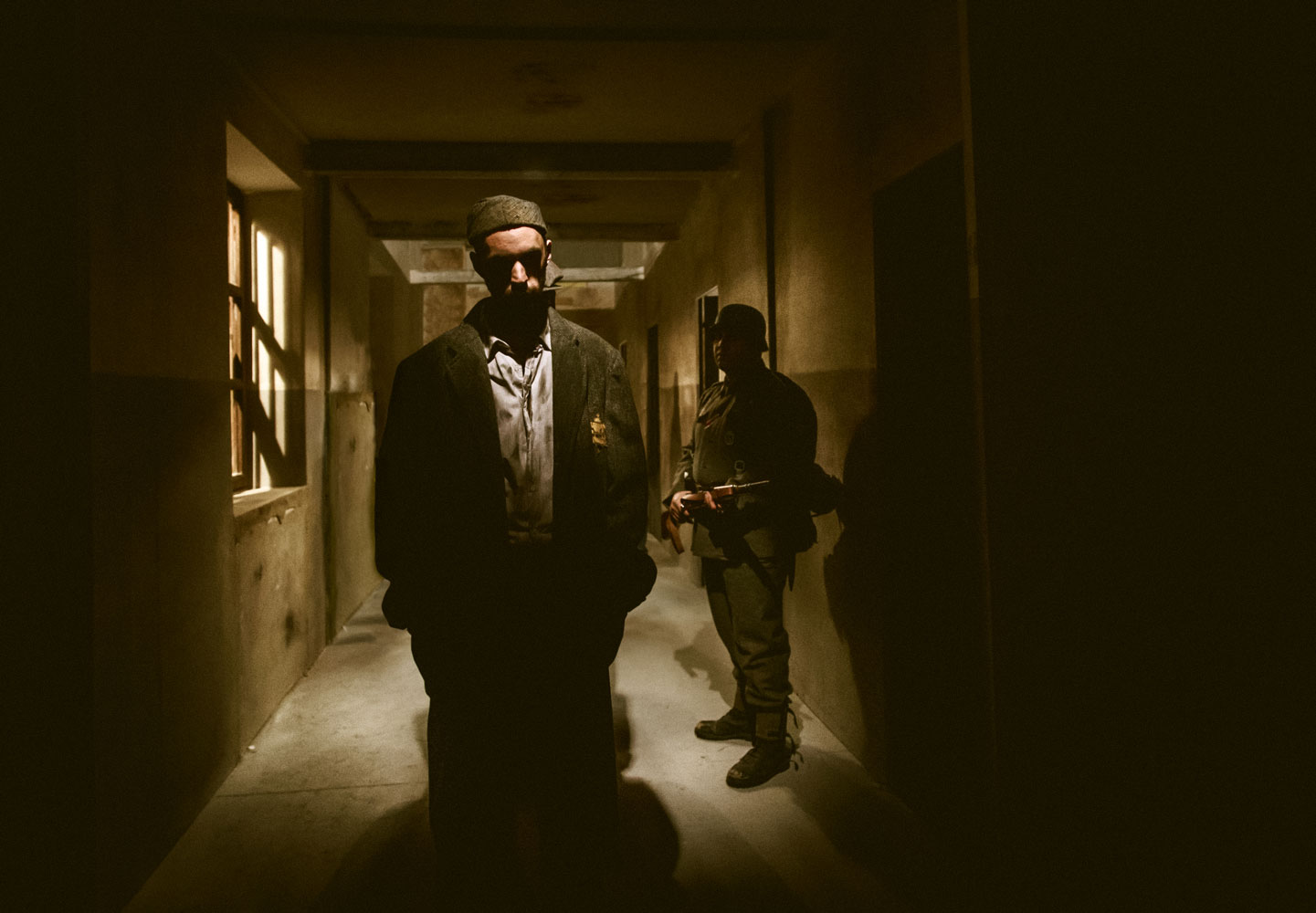 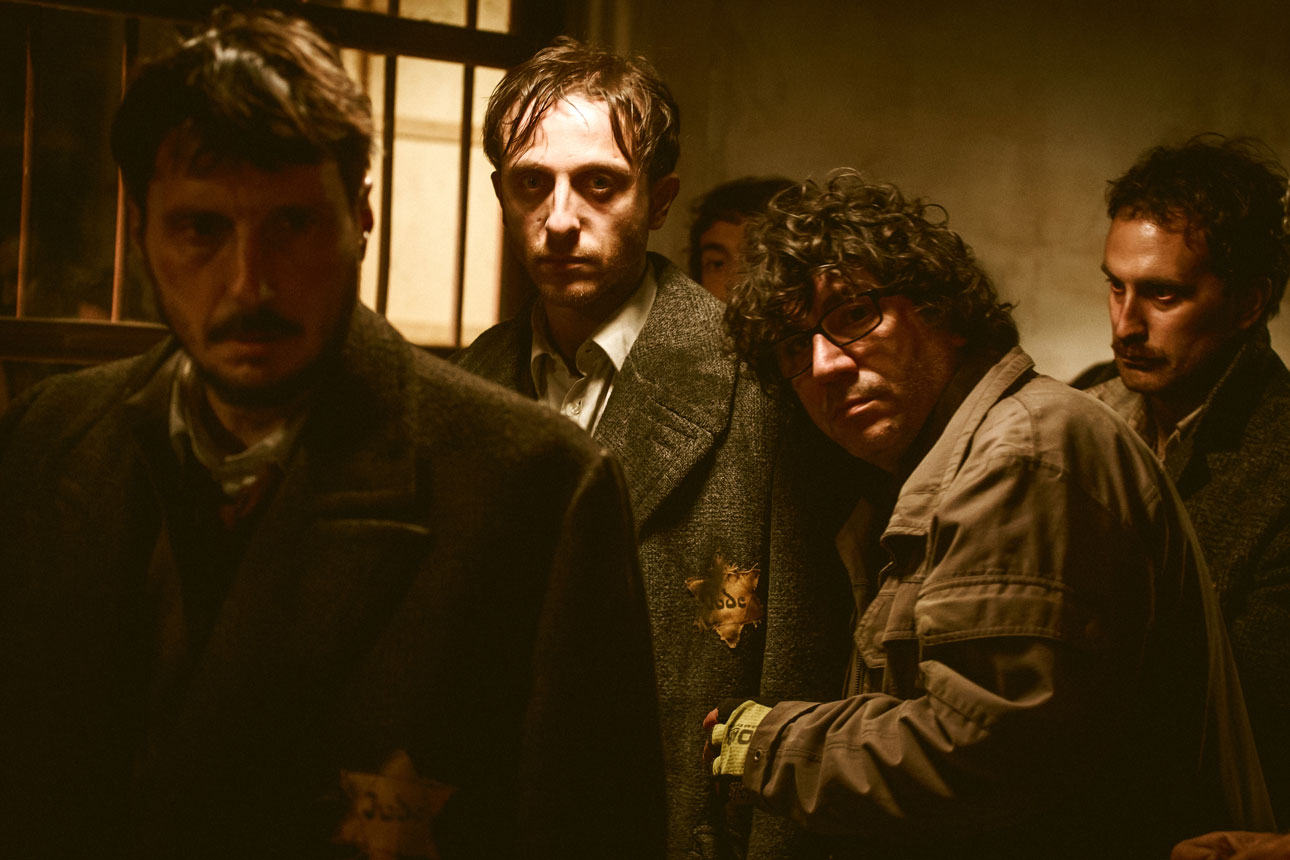 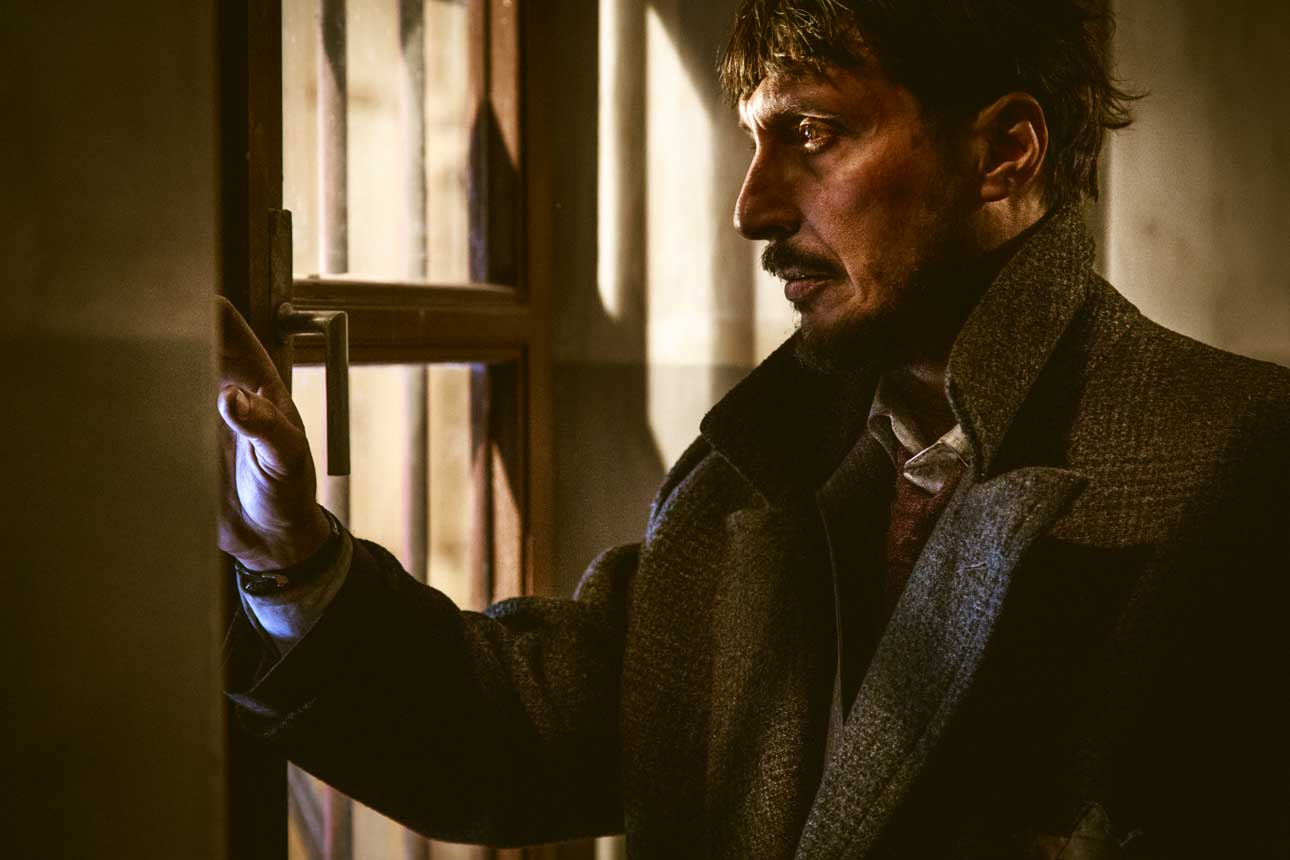 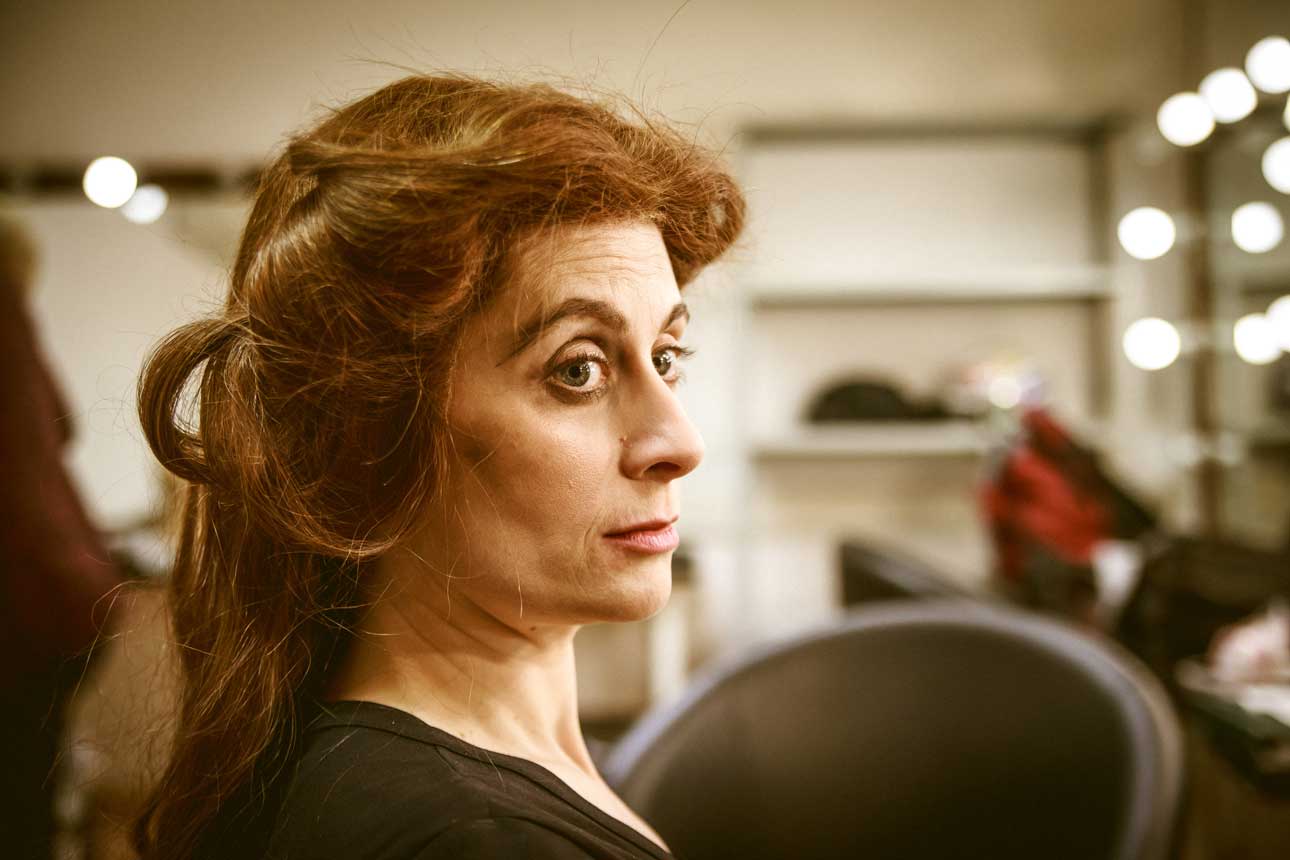 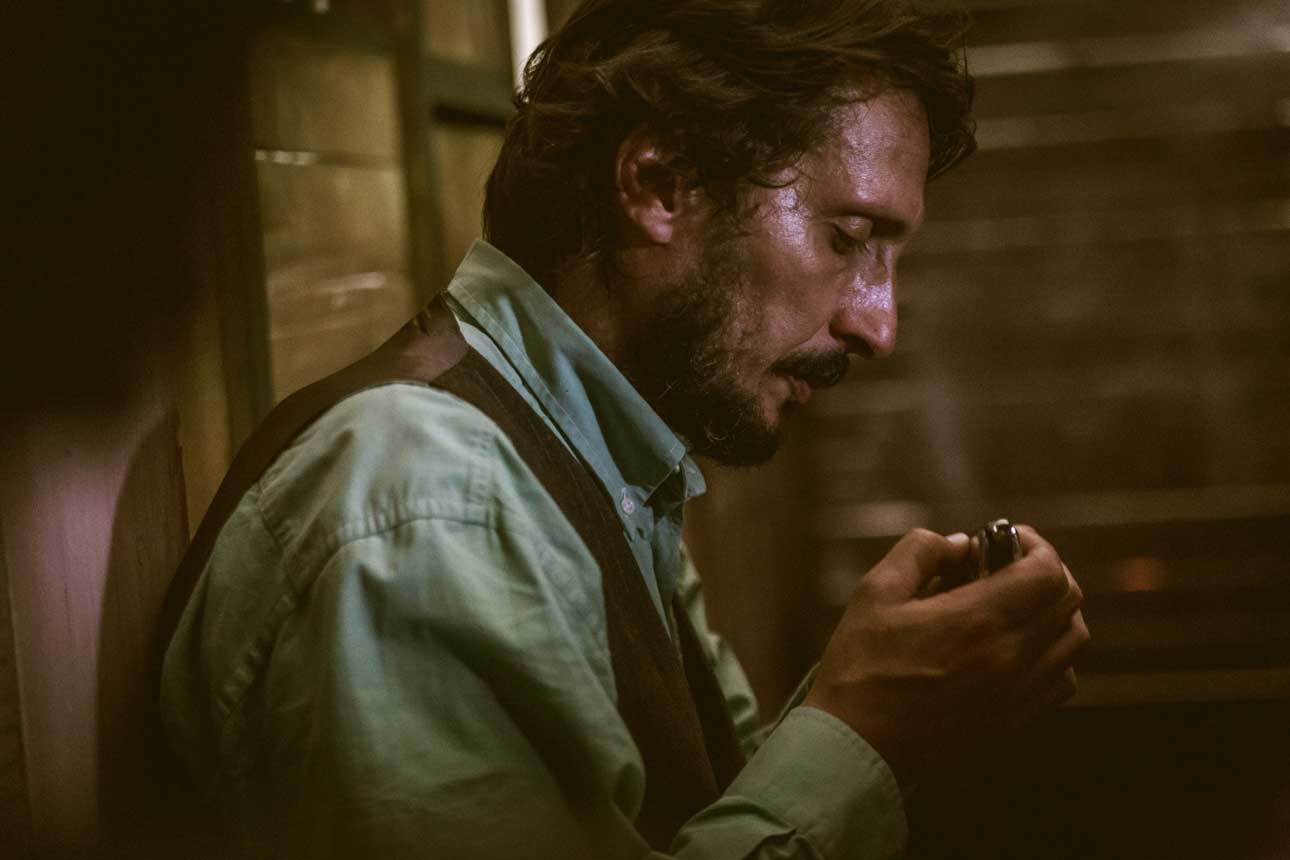 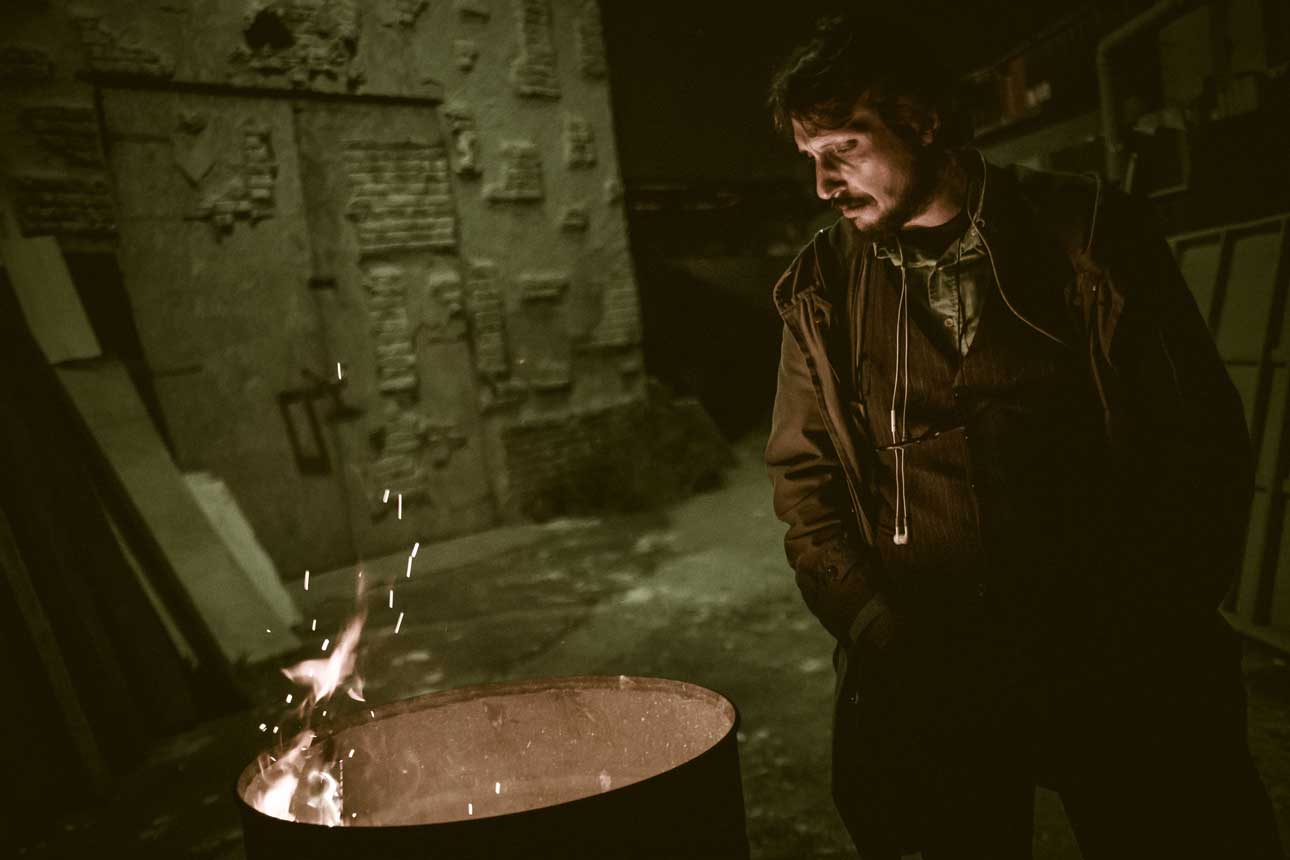 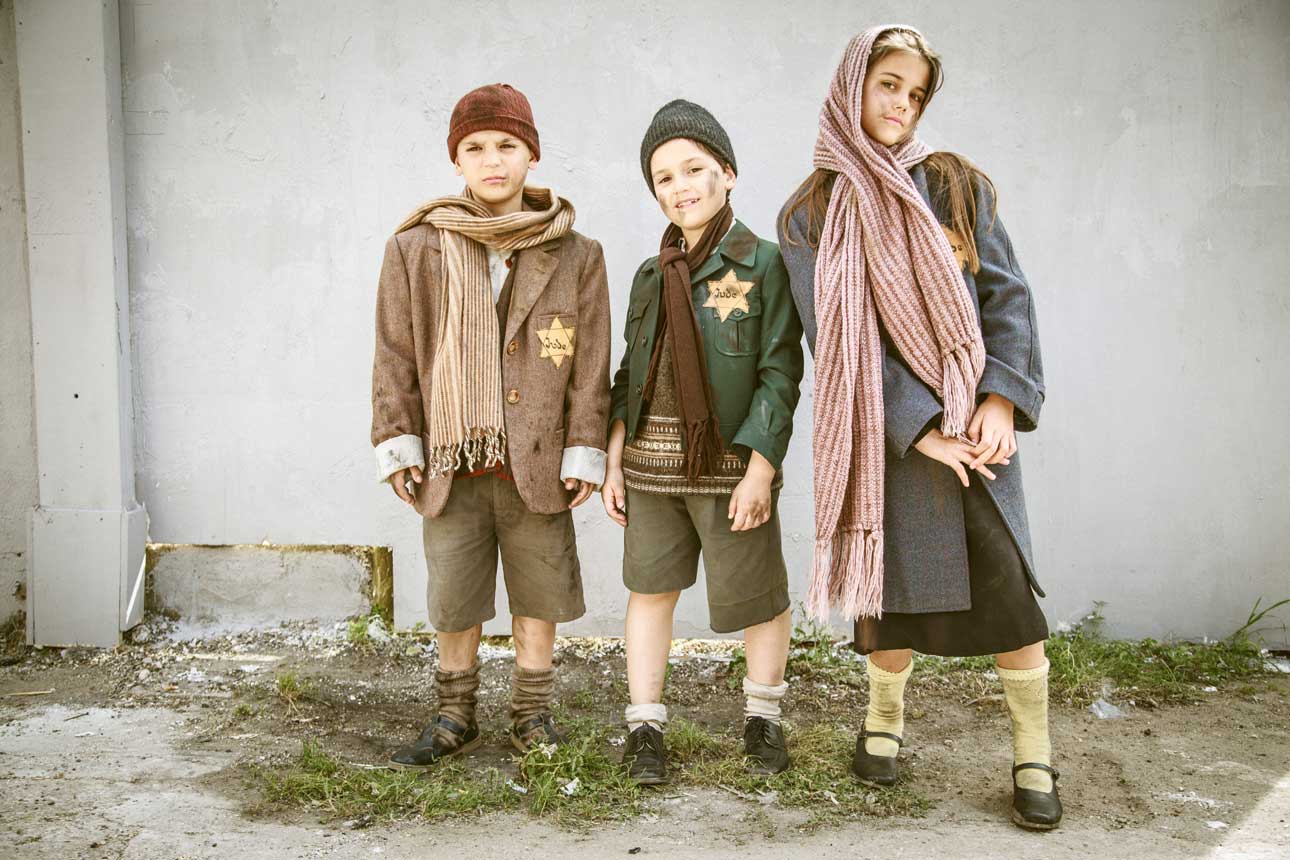 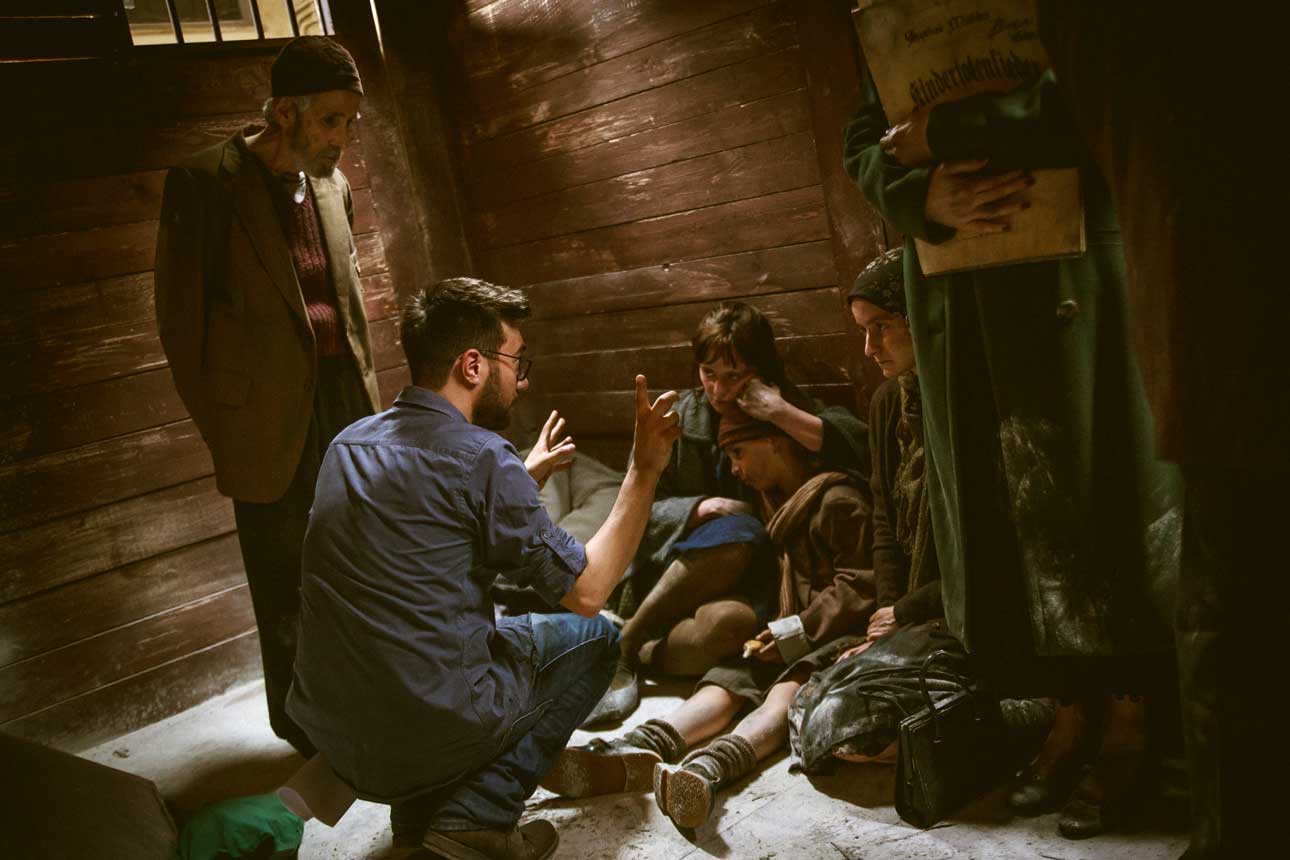 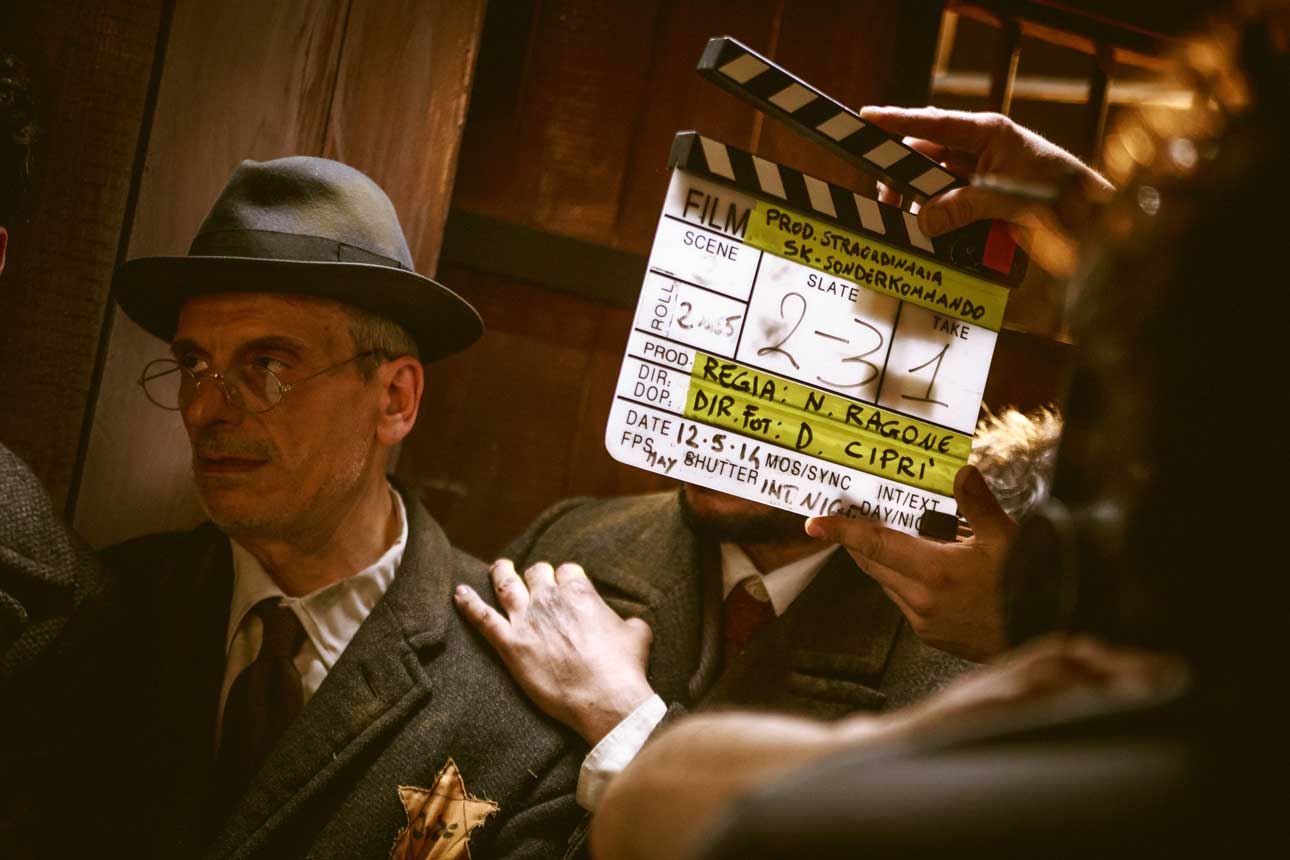 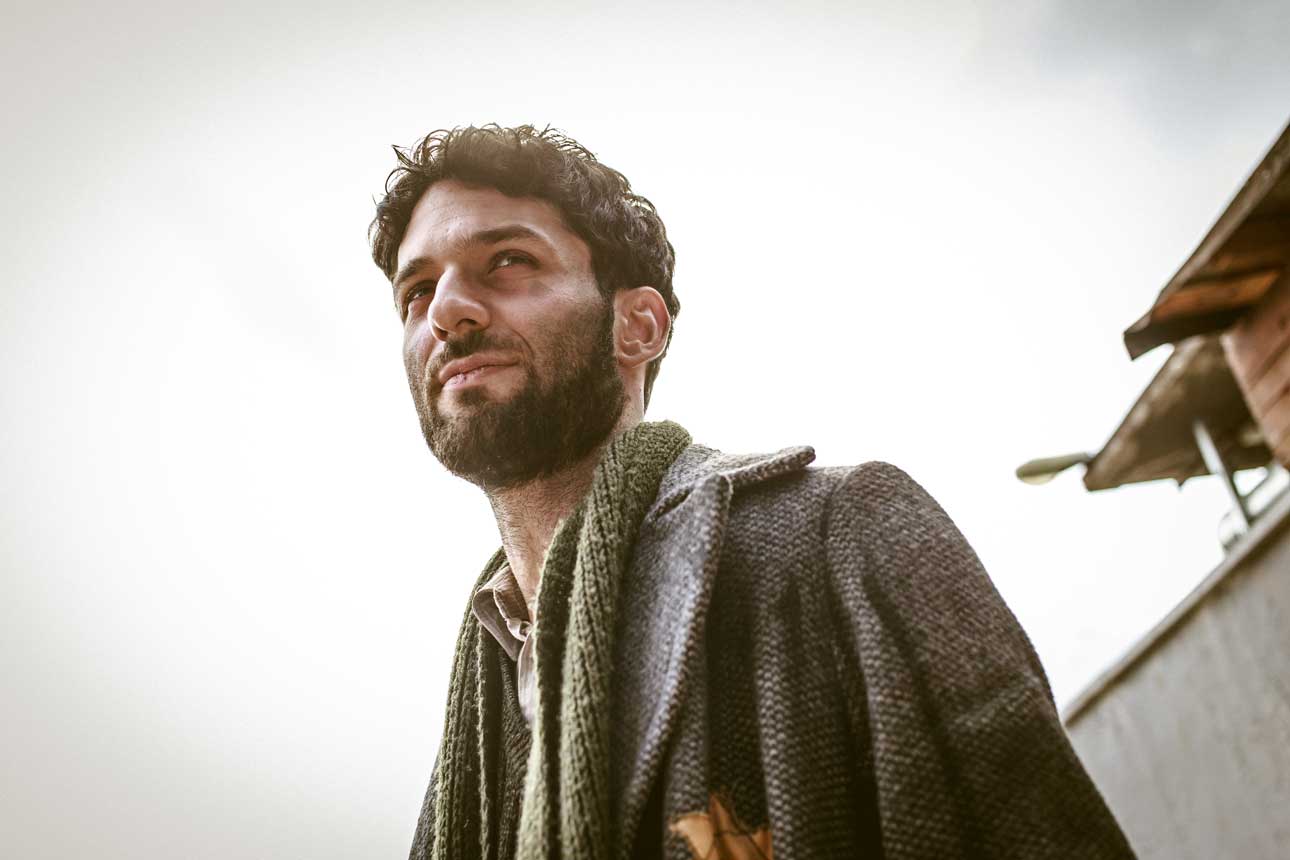 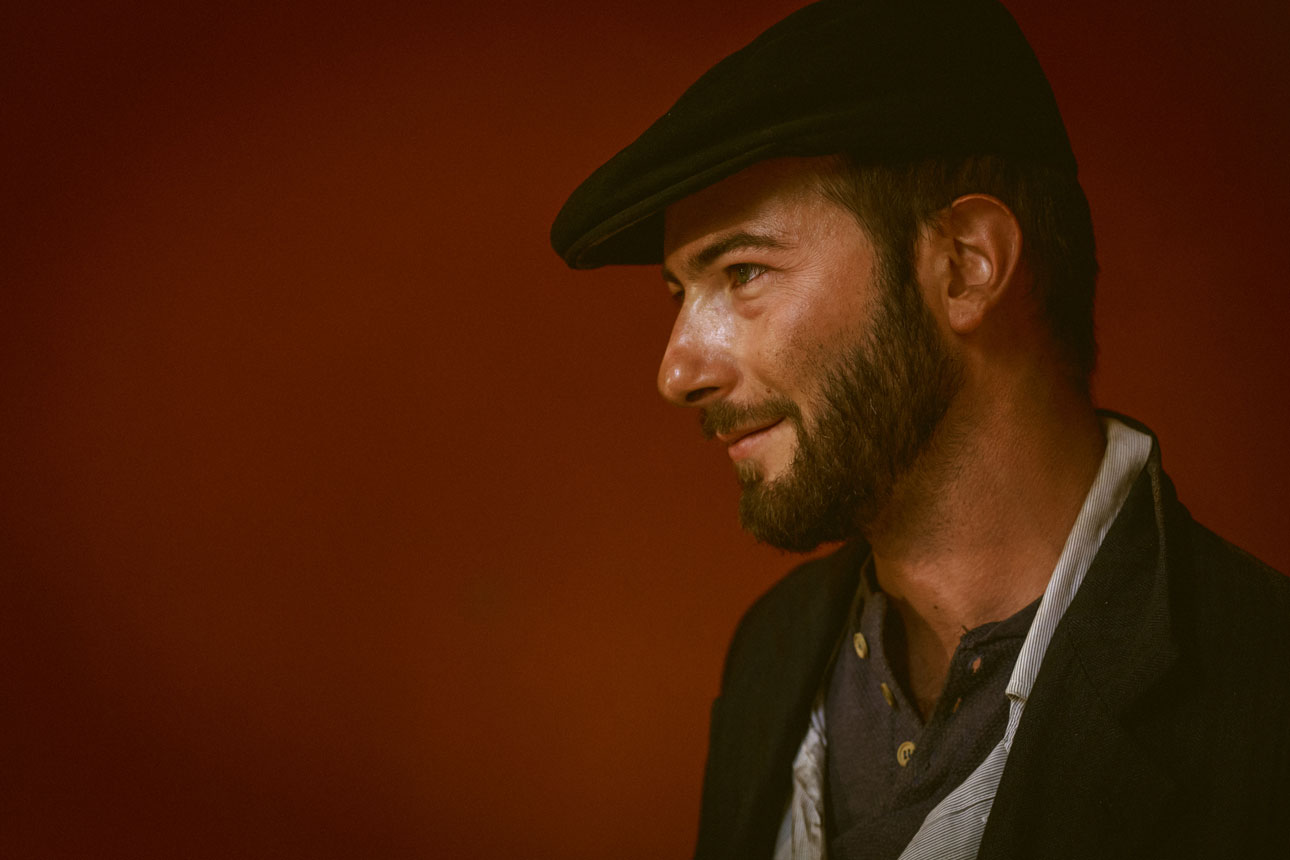 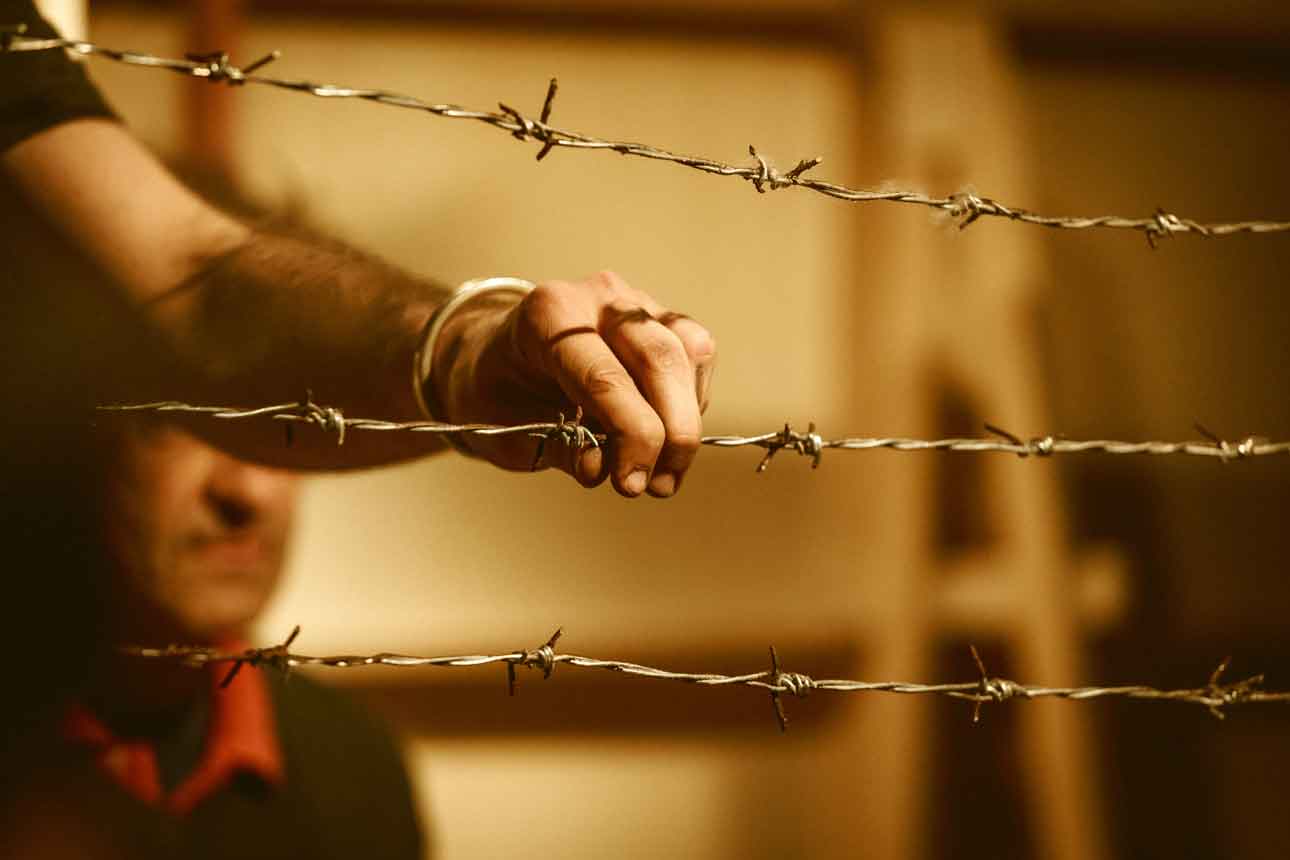 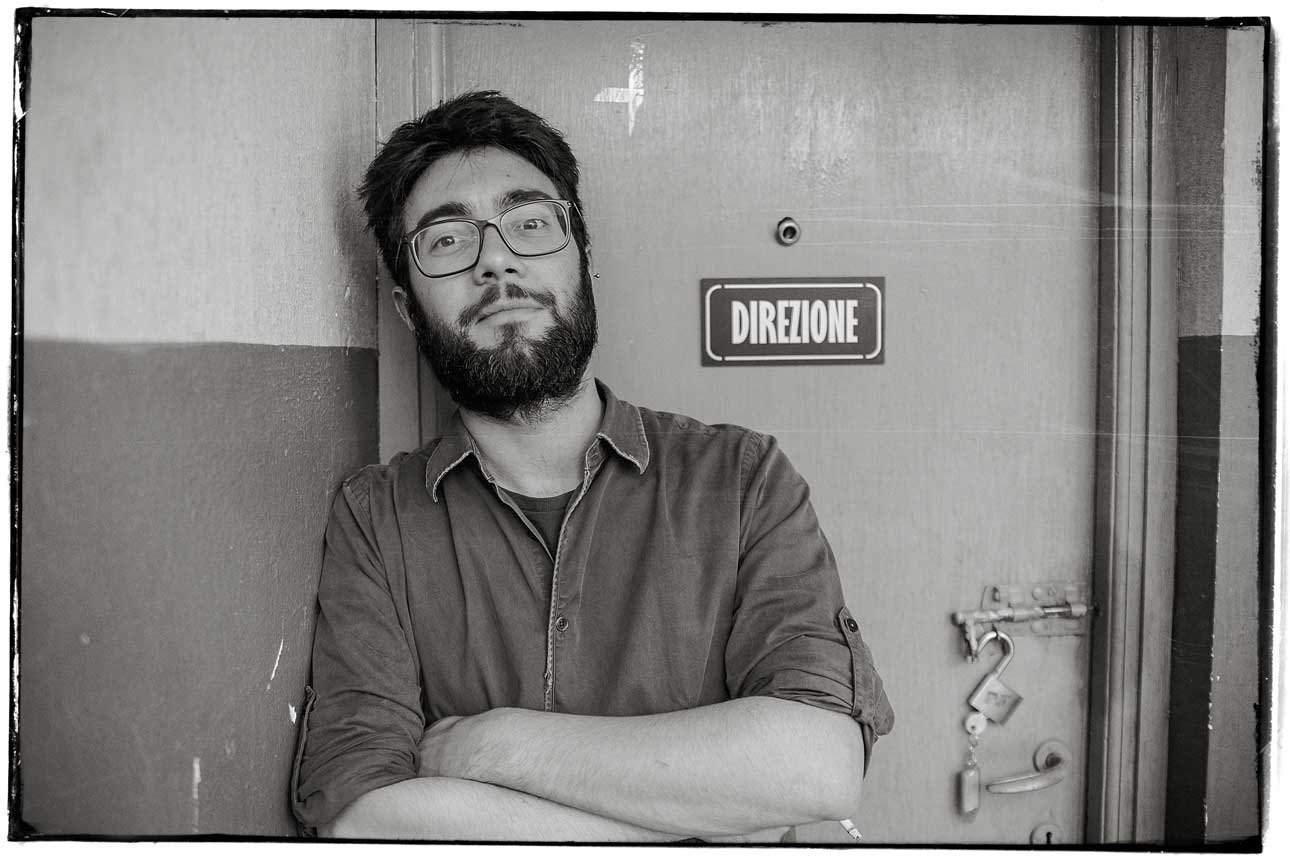 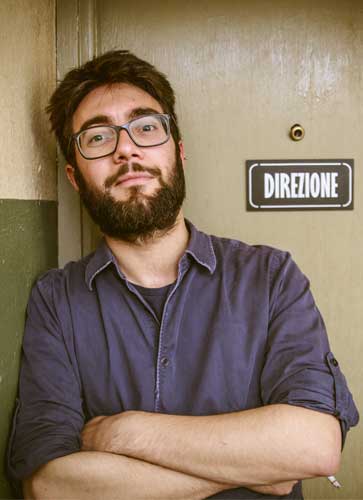 He founded with his collaborators the cultural workshop “Full Frame”. 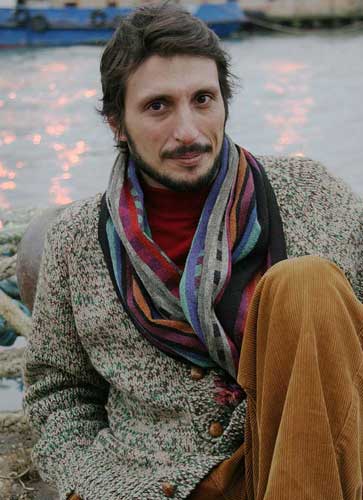 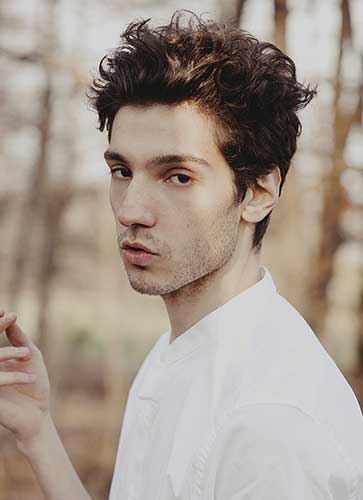 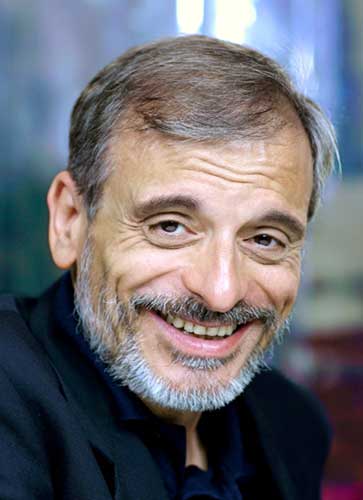 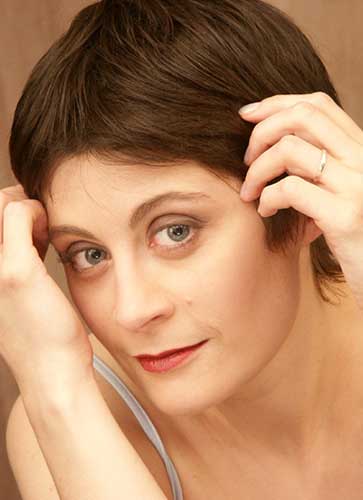