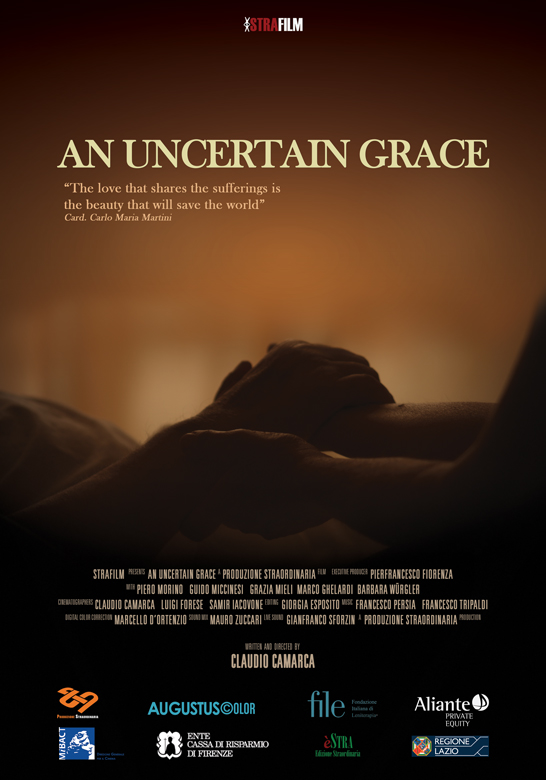 "The love that shares the pain is the beauty that saves the world."
- Cardinal Carlo Maria Martini -

“Don’t waste the usefulness of pain.”

The intent to narrate the last moments of life, the days right before death, the dusk that is visible on the weary faces, on the worn out bodies, on the flesh wasted by diseases. The will to report what is between the moment when we are still aware and oblivion, to explore the moment of death, that bridge that connects life here with the other world, what we can touch and what we do not know. We attempted the impossible: to film the mystery, to portray an extreme moment in which these men and women got back to the interrupted conversations, to tell the story of the silence left behind, the hugs not given, the kisses not returned.

To depict the moment in which the heroes found themselves side by side, in their final minute. Those days that precede the arrival of the grim reaper, a progressive approach, an ascent assisted by doctors and nurses, and relatives and friends. The meeting up side by side in the final moment. You’re born grasped by a hand and you die holding someone&#39;s hand. We filmed beside the beds, outside the doors to the rooms, against the walls in the corridor, in front of the elevator, never stealing an intimate moment but asking to be a part of it, to understand, in order to be close to immanence. Being able to write down what seems impossible to frame, what you cannot focus on, the subject beyond the frame: the subtle texture of the afterlife in the whispered moment when the two planes touch: one fades into the other in mutual recognition.

Filming the practice of palliative care meant in some way to determine the circularity of our existence. We come into this world, we live our lives and then we pass away. It’s a natural path, where birth and life cannot and should not exclude death. One is not an antithesis of the other. Rather, it’s an expression, a frame within which human nature unfolds throughout the pages of a novel written by life itself. It’s a completed work of art, that each of us is.

This documentary film also expresses our will to look at things as they really are. Not escaping, not denying them. Trying to grasp in that seemingly conclusive moment all the beauty that we cannot see. Being close, even just for the blink of an eye, with something unfathomable, unpronounceable. Obviously, we have no answers. Perhaps, we have not even questions to ask. We have constructed a narrative in and around the time of death, listening to those who decide to support and accompany those people. And those who decide to be present at the meeting by accepting the frailty of their body, its own finitude, the new paragraph at the end of the story. We tried to capture the wonder. Which belongs to this world. Radiated from the other one.

Claudio Camarca is a journalist, writer and director. As a journalist was a war reporter in the former Yugoslavia, Kosovo, Lebanon. Always as special envoy he worked for a year and a half on the Camorra phenomenon in Campania. In the late ’90s, he worked undercover in the international network of pedophilia, unmasking with articles and books,one of the largest criminal organizations in the world: action that cost him, to him and his family, a living under the protection of italian forces order. Following this journalistic activities, he was a speaker in the Senate for the Law 269 design against child pornography and sex tourism.

As a writer he has published novels and essays translated in several countries and has been a creator and curator the Encyclopedic Dictionary of the Mafia in Italy (DEM) under the Patronage of the Presidency of the Italian Republic. 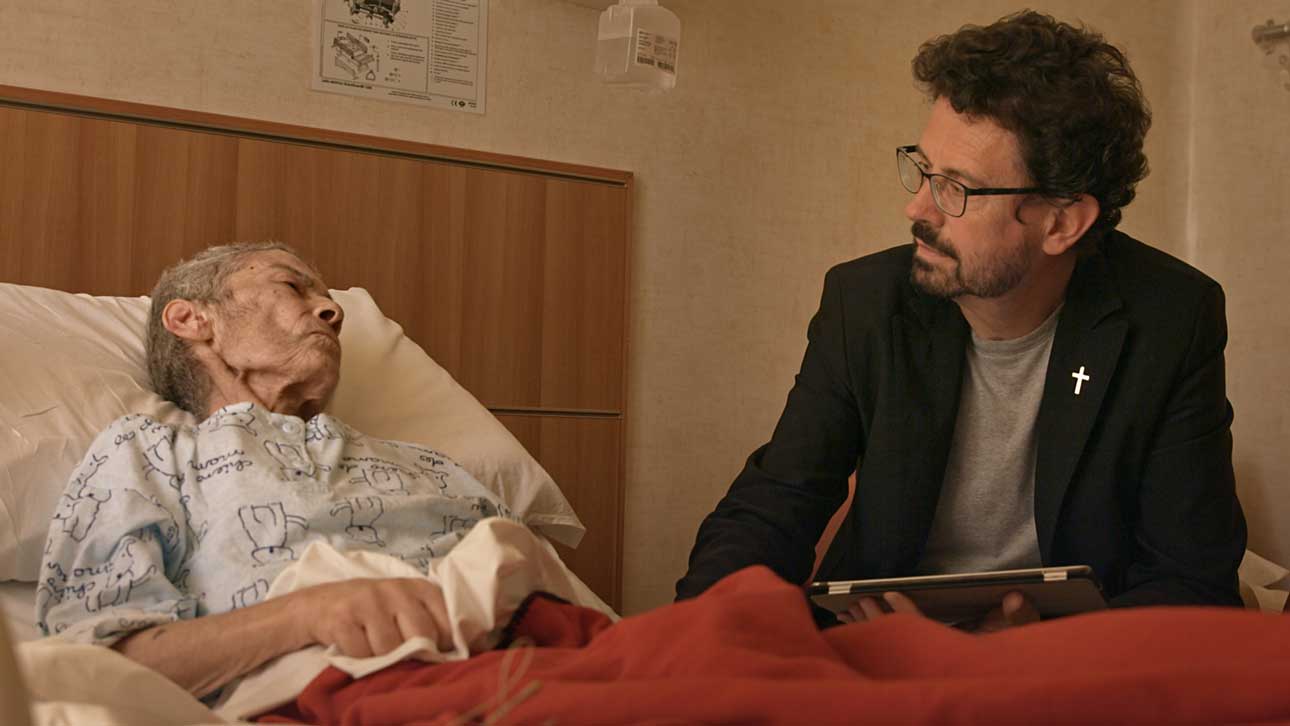 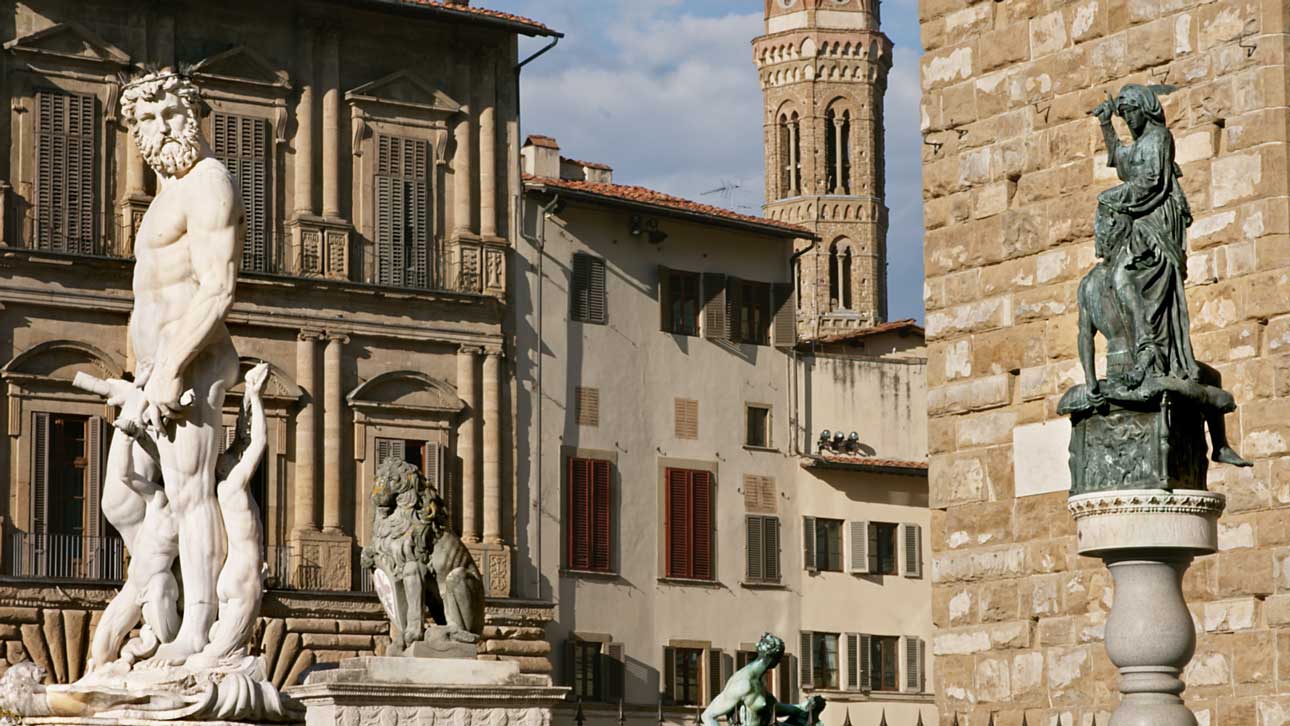 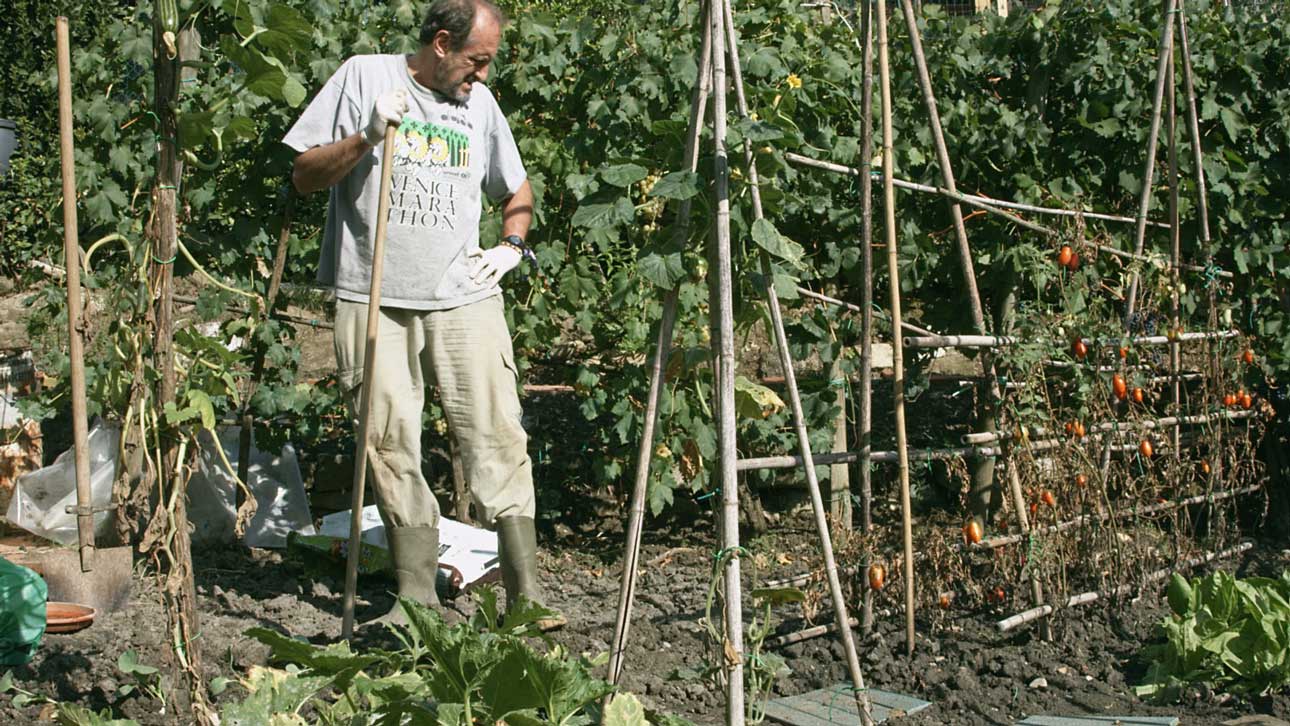 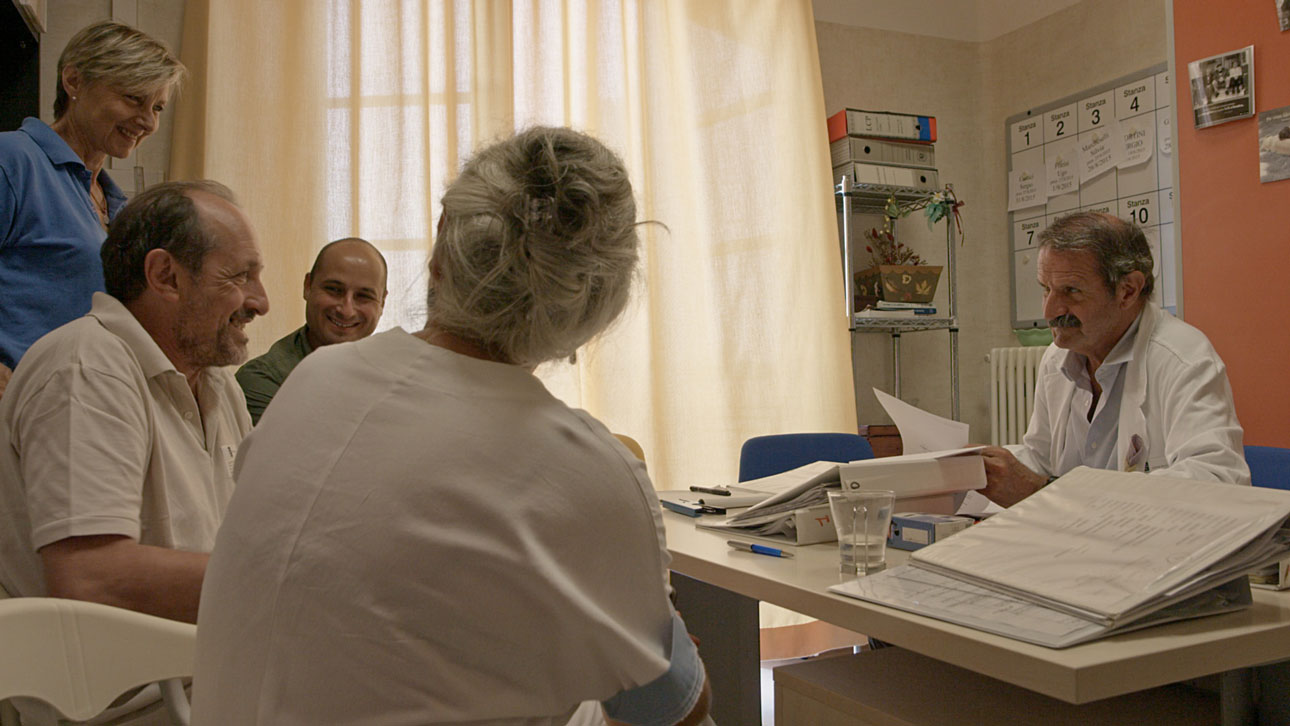 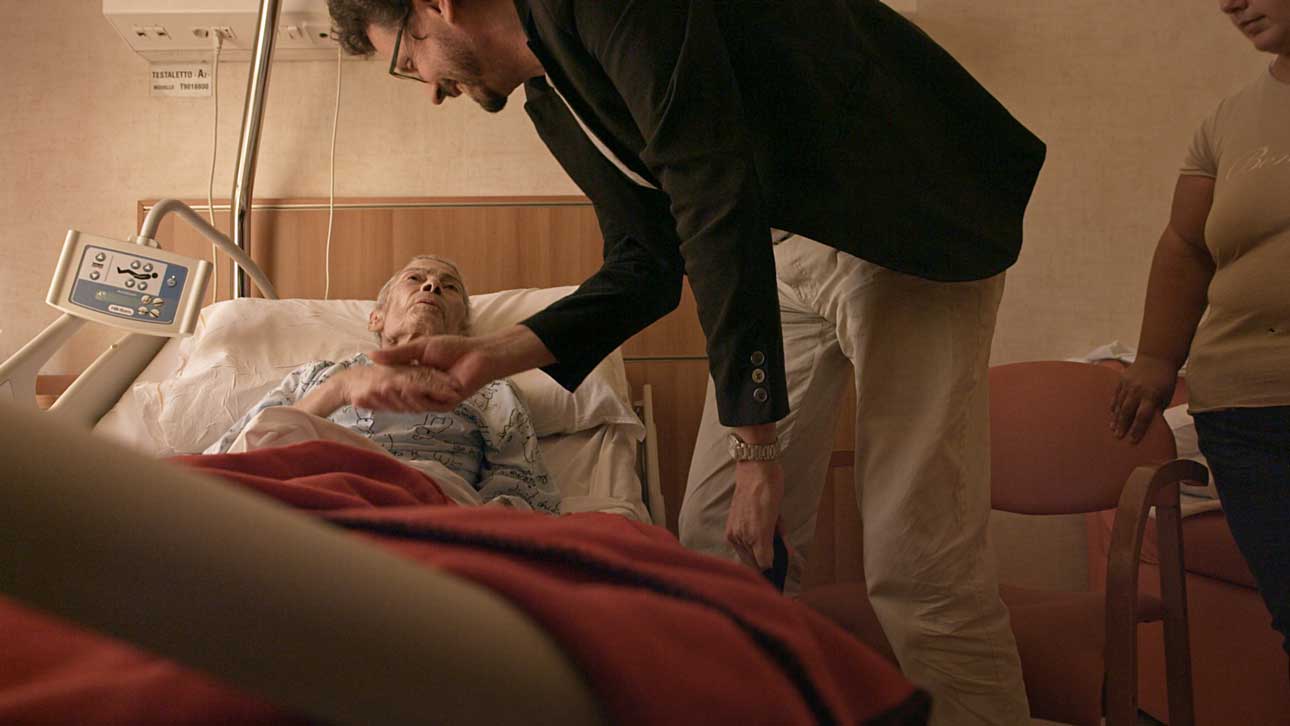 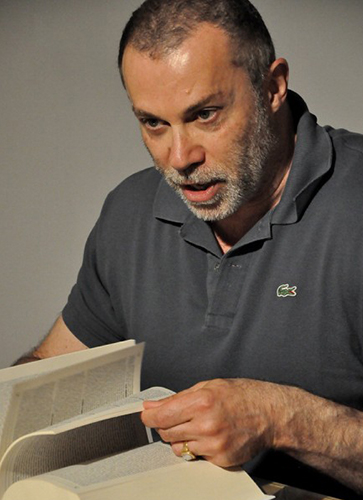 Claudio Camarca is a journalist, writer and director.
As a journalist was a war reporter in the former Yugoslavia, Kosovo, Lebanon. Always as special
envoy he worked for a year and a half on the Camorra phenomenon in Campania.

He directed several films and documentaries for cinema and television. 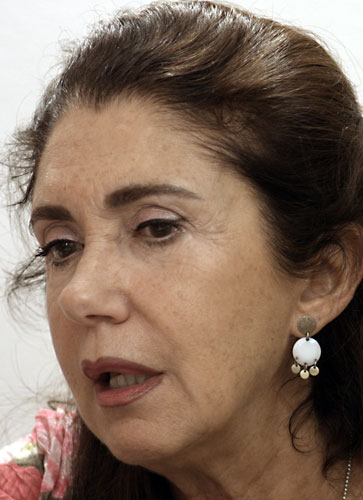 Psychologist, psychotherapist specialised  in psychodynamic  and cancer issues, Dr. Mieli has contributed to focus the attention on terminal phase of cancer disease and on the specificity of Palliative Care.

She is a member of Italian Society of Palliative Care, S.I.C.P. with headquarters in Milan, and a cofounder of the Regional Section of the Society. 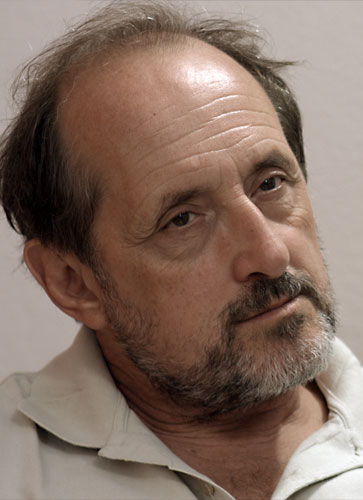 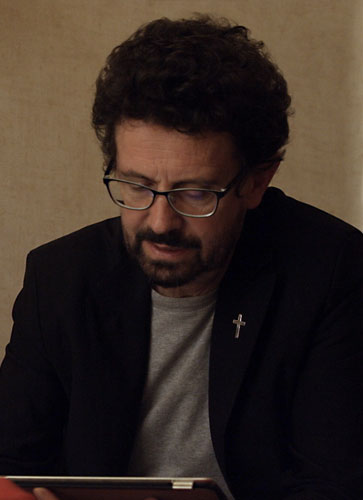 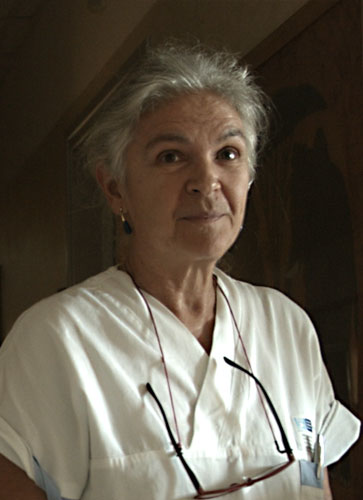